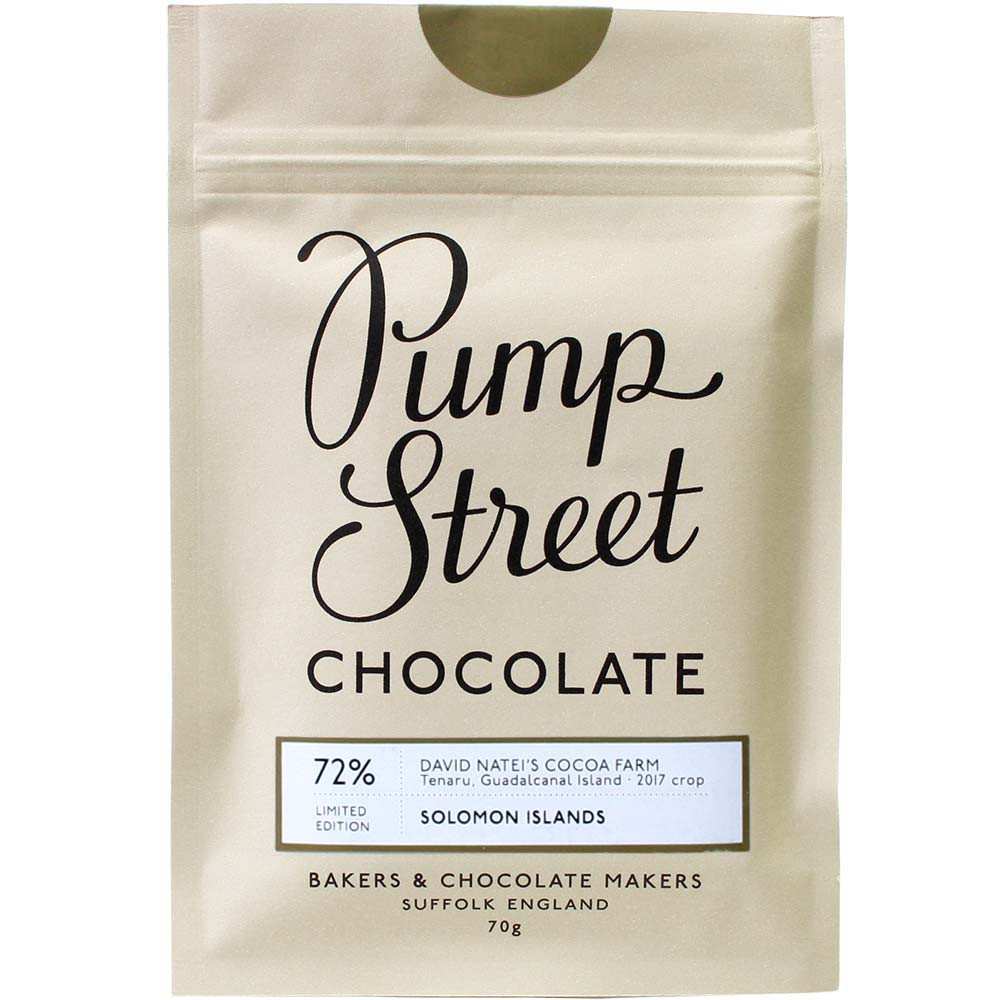 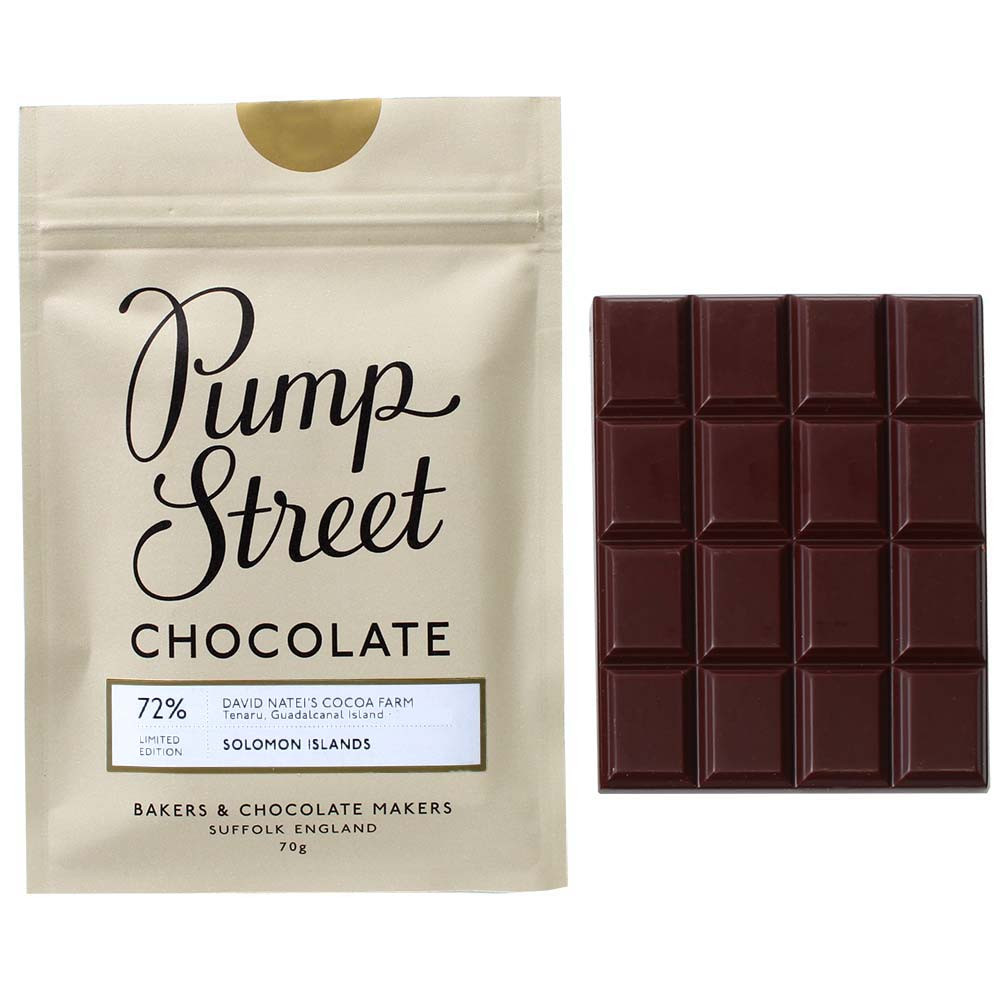 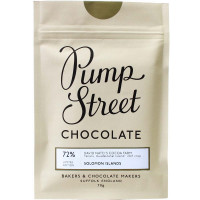 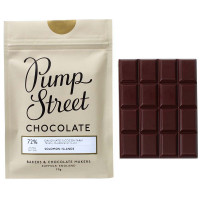 This article is currently sold out or currently not available.
Please enter your email address below and we will notify you when the item is available again.
Description Characteristics Ingredients & nutritional value
Description
Close menu
Solomon Islands - 72% Zartbitterschokolade von David Natei's Cocoa Farm, Tenaru, Guadalcanal island

The cocoa beans for this chocolate are sourced from the Solomon Islands (Solomon Islands) in Oceania from David Natei's Cocoa Farm on Tenaru, Guadalcanal Island. The island is north-east of Australia, east of Papua New Guinea. Guadalcanal Island is the largest of the nearly 1,000 islands that make up the territory of the island state in the South Pacific. They belong to the Commonwealth of Nations, the official language is English, which is only spoken by one to two percent of the population as their mother tongue. The country is one of the least developed countries. The tropical climate is mild, the air temperatures are between 28 ° C and 32 ° C. Climatically well suited for growing cocoa.

Pump Street Chocolate buys the cocoa beans directly from the cocoa farmers and processes them in England into this high-percentage bean-to-bar chocolate .

In the chocolate sector, it is still unusual that the year of the cocoa bean harvest is indicated. Why should cocoa beans behave differently than grapes? I think we'll be looking at vintage chocolate get used to.

The ingredients of these chocolates consist only of cocoa beans, cane sugar and cocoa butter, nothing else.

Try this out 72% Solomon Islands chocolate.