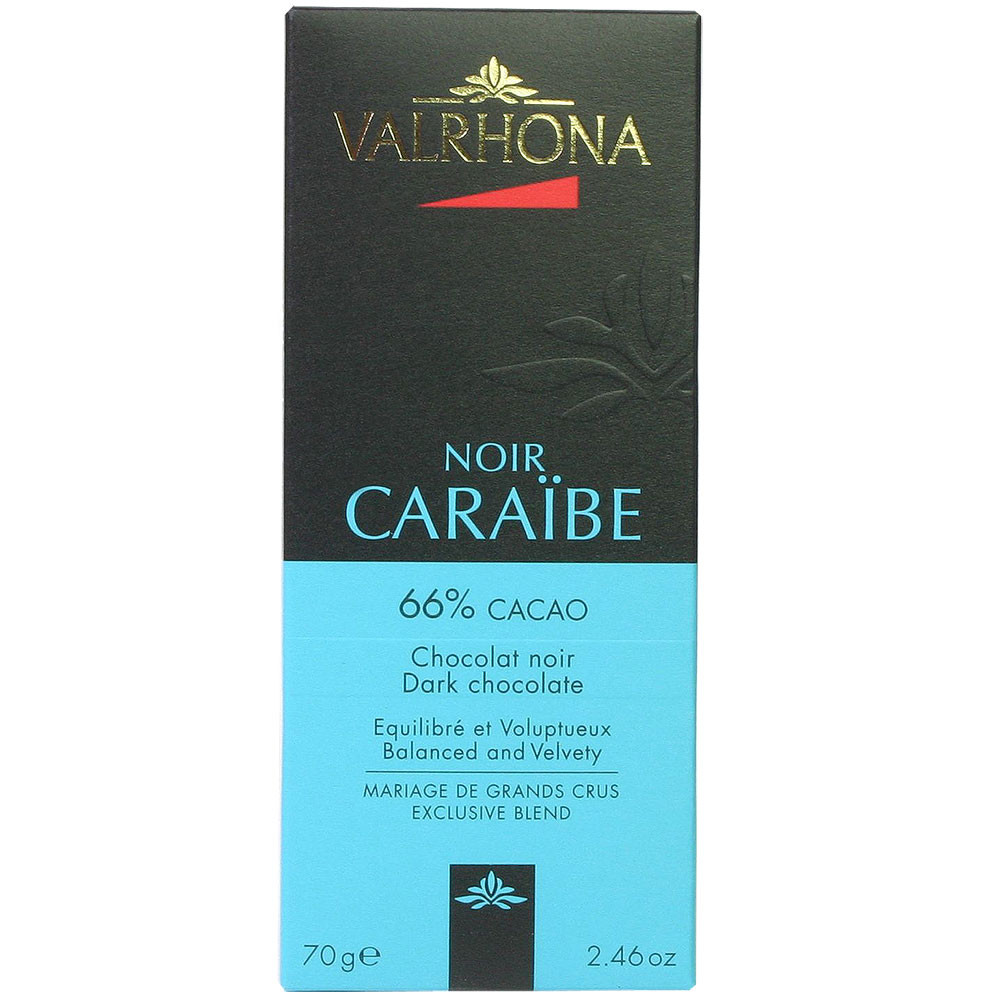 The Trinitario of this Grand Cru Caraibe chocolate with 66% cocoa content comes from Caribbean islands, where cocoa has been grown for centuries. The soil is ideal for growing cocoa and is therefore also known as "chocolate land". The chocolate is characterized by notes of dried fruits . As one of the two Mariage de Grand Cru chocolates, which means something like a mixture of different cocoa from the Caribbean, the Noir Caraibe is known as the female variant .

The Valrhona 66% Noir Caraibe dark chocolate is a blend of different types of cocoa from the Caribbean. 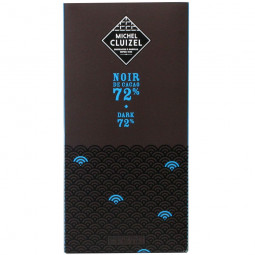 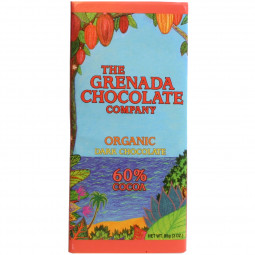