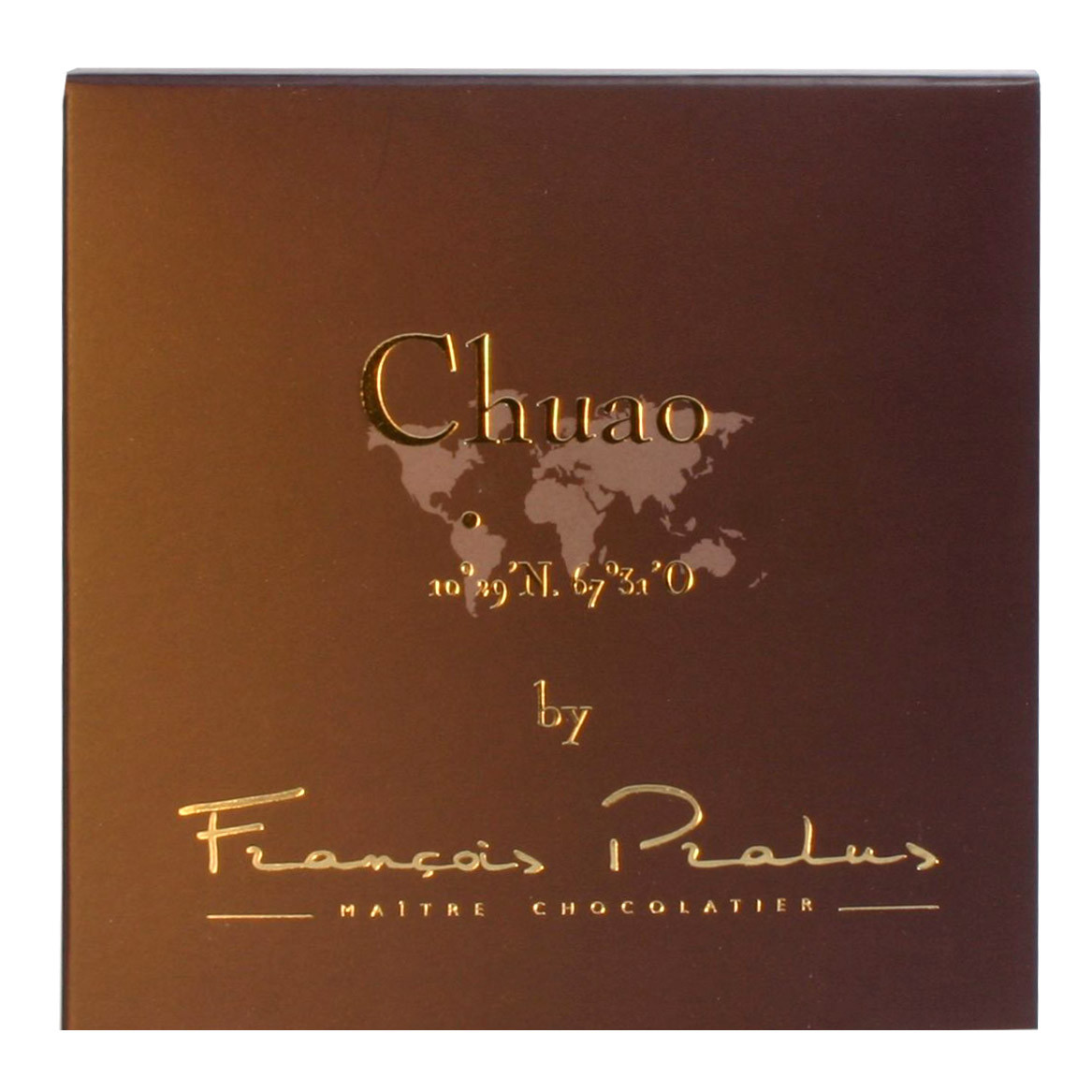 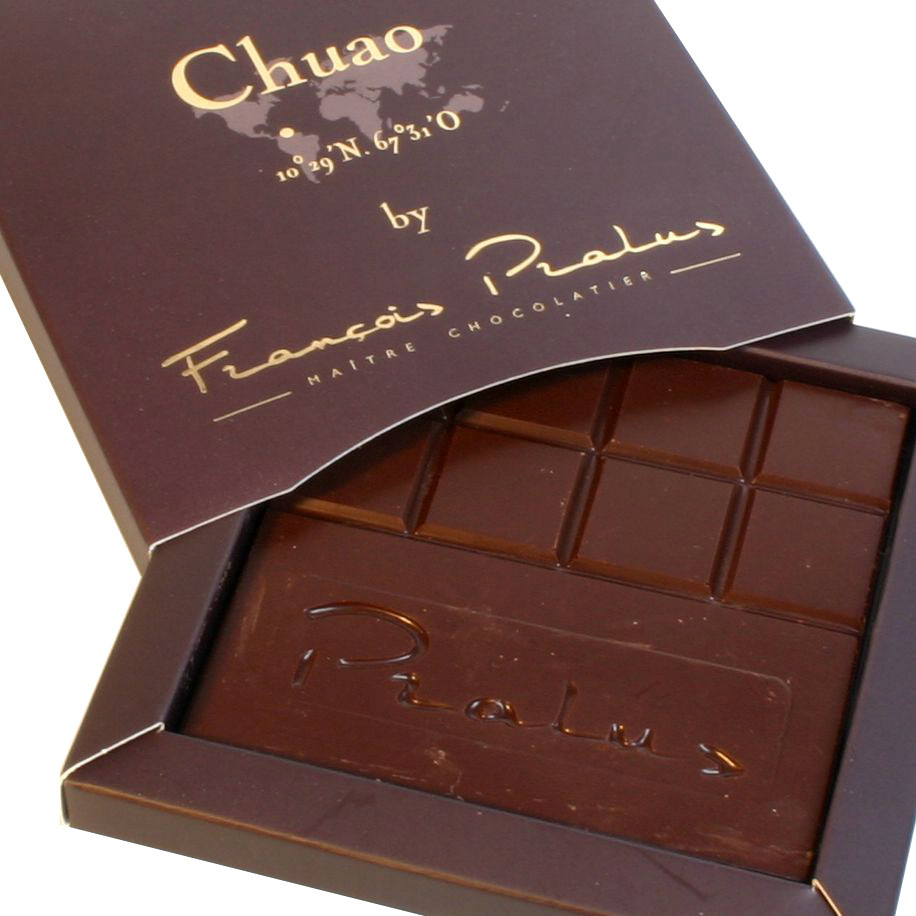 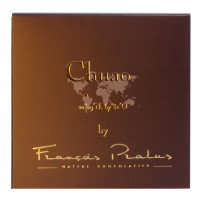 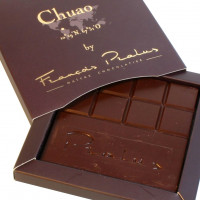 One of the most popular cocoa varieties in the world

This article is currently sold out or currently not available.
Please enter your email address below and we will notify you when the item is available again.
Description Characteristics Ingredients & nutritional value
Description
Close menu
Chuao Trinitario 75% aus Venezuela One of the most popular cocoa varieties in the world 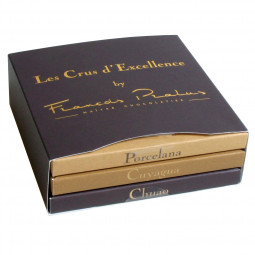 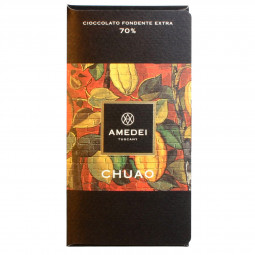