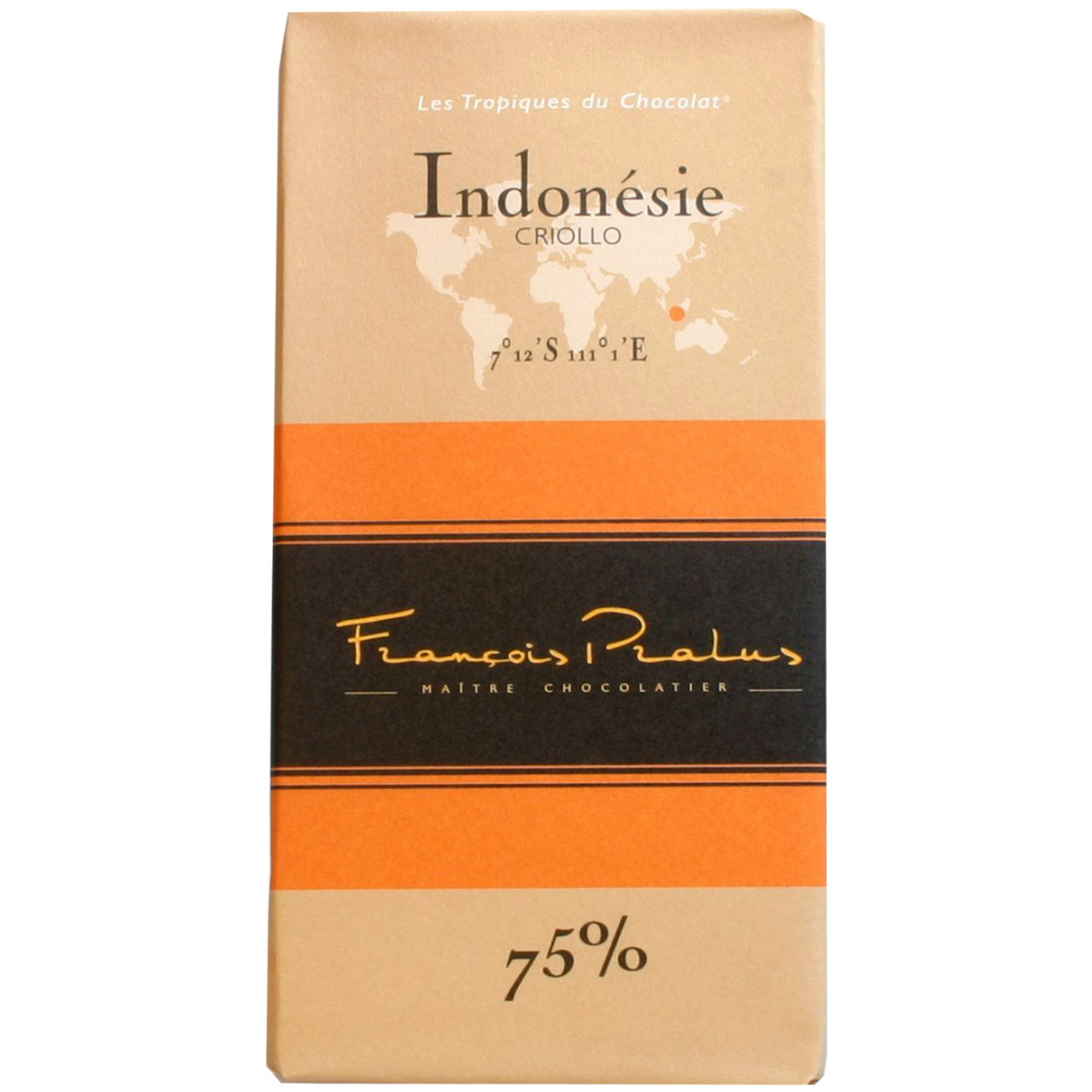 This article is currently sold out or currently not available.
Please enter your email address below and we will notify you when the item is available again.
Description Characteristics Ingredients & nutritional value
Description
Close menu
Indonesia Criollo 75% Dark chocolate from Indonesia with 75% cocoa 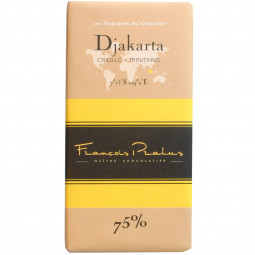