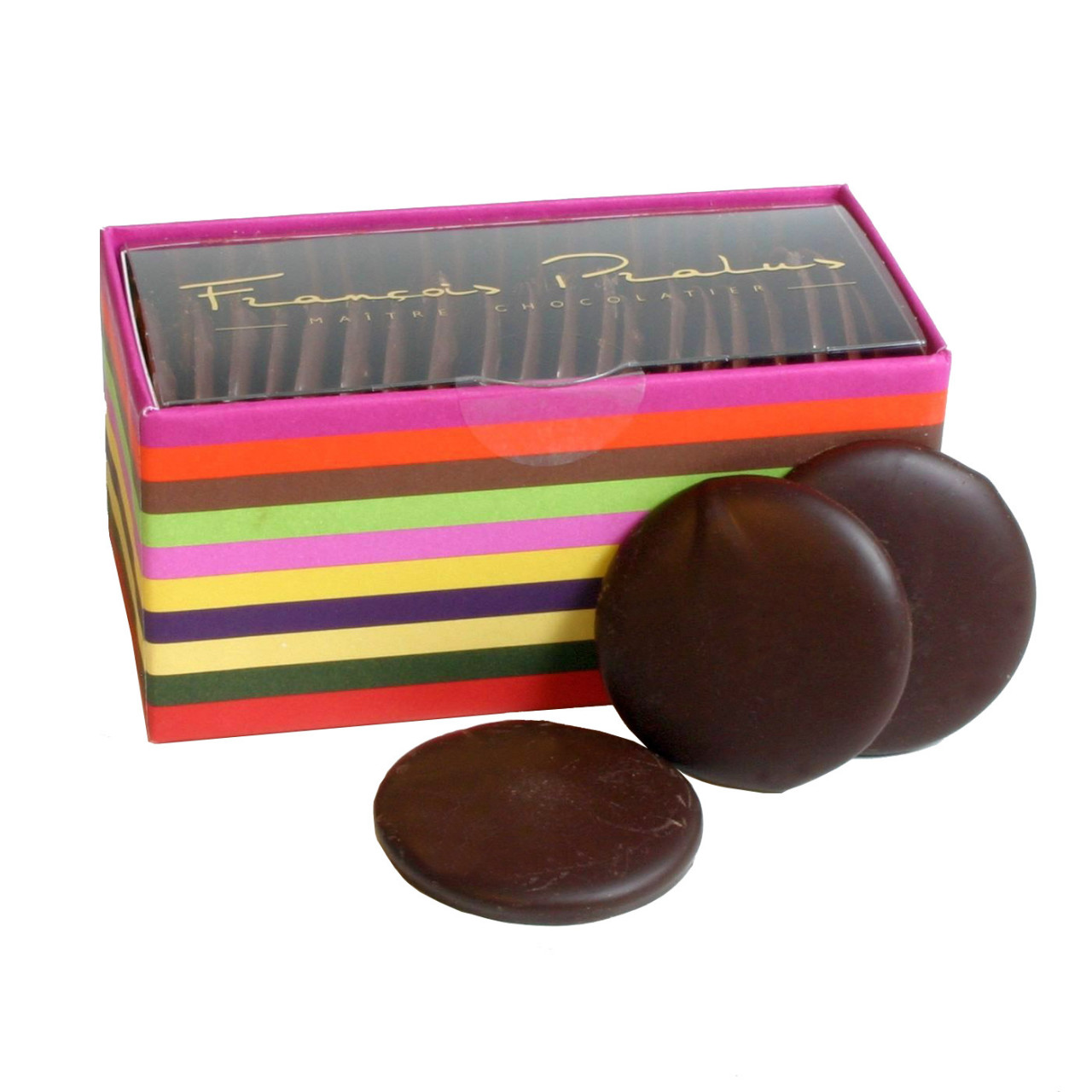 Chocolate from the famous growing area in West Venezuela

This article is currently sold out or currently not available.
Please enter your email address below and we will notify you when the item is available again.
Description Characteristics Ingredients & nutritional value
Description
Close menu
Chuao Galets Trinitario 150 g dark chocolate plate Chocolate from the famous growing area in West Venezuela

Cocoa from probably the most famous village in the world when it comes to cocoa. Criollo cocoa beans have been grown in Chuao for centuries. The village is only accessible from the sea or from land through very rough terrain.

Until a few years If Amedei had an exclusive contract with Chuao, other top chocolatiers now also have access to the beans.

Here the chocolate in the form of thalers, which melts even faster on the tongue than the 50g bar Art No. 13-72015.

The Pralus Chocolate Chuao Criollo 75% from Venezuela is a real rarity! 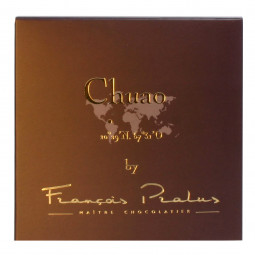