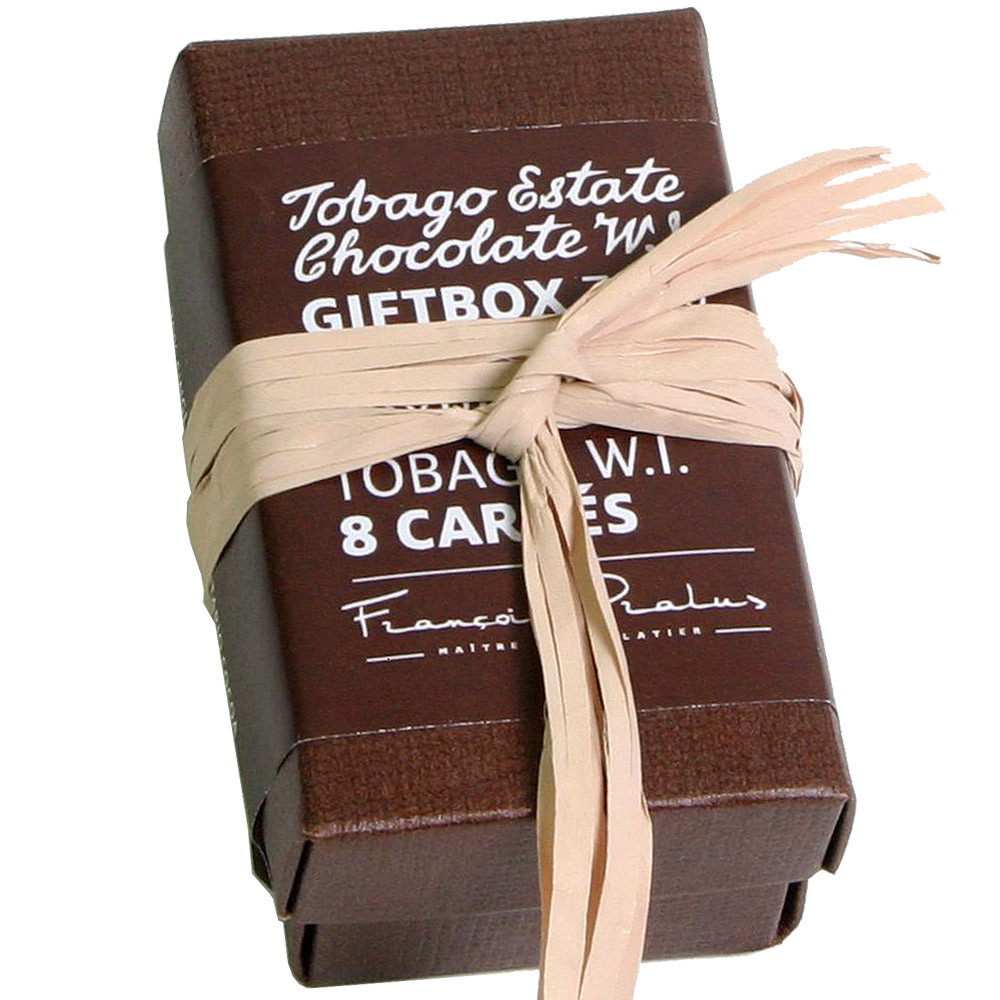 The first chocolate from Tobago Island , Trinidad's sister island . The beans come from a plantation established by Duane Dove in 2004. It took six years until the fruit of the labor, the cocoa, could be "harvested". Francois Pralus processed the beans in his factory in Roanne, France.

The cocoa is a typical Trinitario , with notes of red cherries and dried fruits.

The chocolate was awarded the coveted Great Taste Award 2011 +2014 in London. 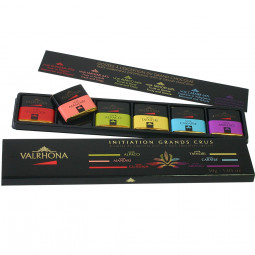