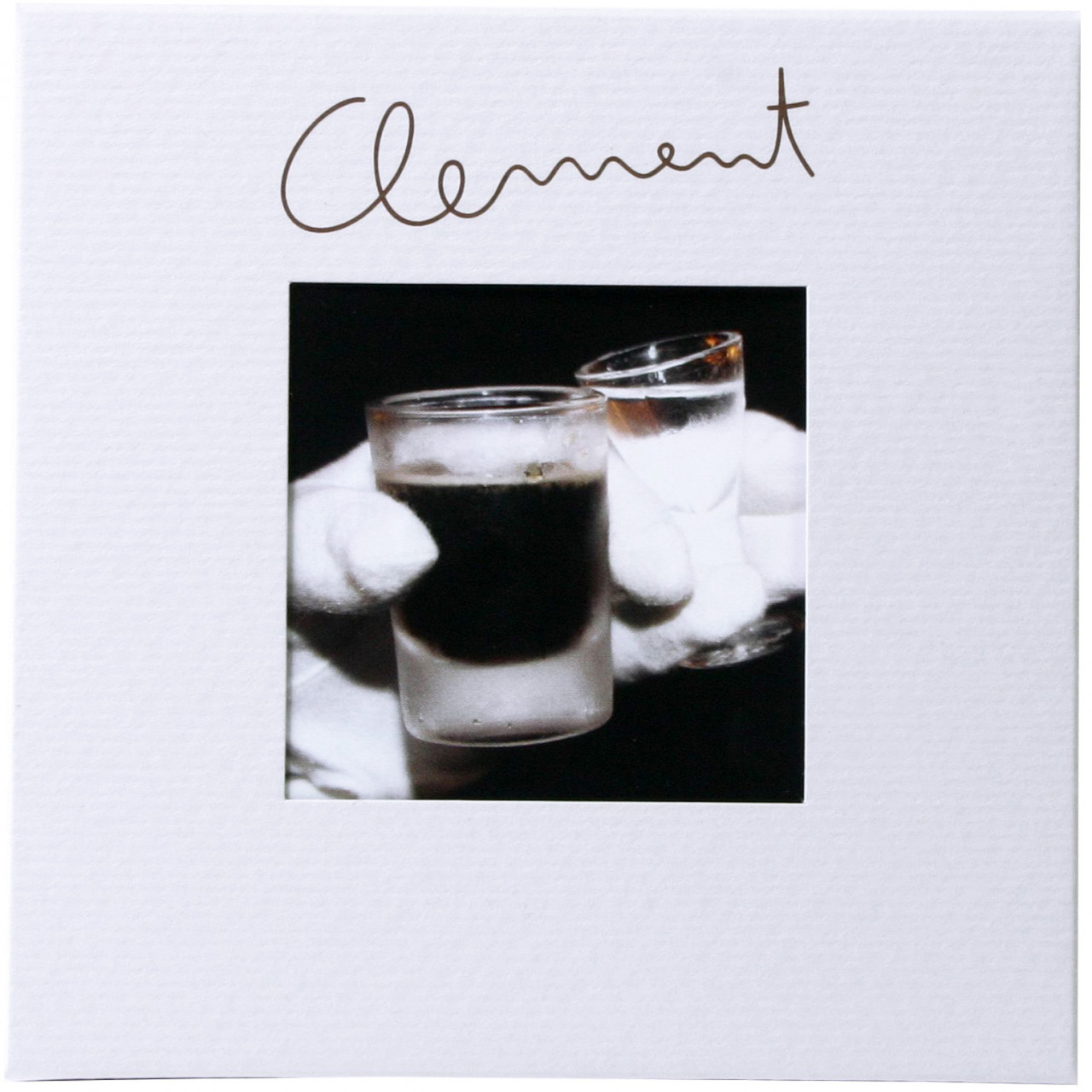 For the bitter chocolate lovers: the variant with 60% dark bitters chocolate

The milk version of this chocolate was awarded GOLD for Germany, Austria and Switzerland at the International Chocolate Awards 2014 and received the SILVER award at the World Awards in London In our opinion, this variant is a real highlight and our recommendation!

The chocolate is handcrafted from cocoa beans with the designation of origin Suhum-Kraboa-Coaltar Districts in Ghana West Africa. The area covers around 400 square kilometers with around 2,600 small farmers who grow their cocoa on an area of 6,500 hectares. Yayra Glover is from Ghana and has human rights in Switzerland educated. As an interpreter, he kept going back to his homeland. Cocoa is the most important export medium in the West African country and is heavily controlled by the Ghana Cocoa Board. He managed to convince the board of his project. Its goal is to achieve better income for the population through sustainable agriculture and organic farming . Social research activities aim to improve the well-being of farmers and their families and give them the opportunity to change and lead their lives independently. Yayra Glover is the first to be allowed to sell his cocoa directly to customers and is even supported by the Cocoa Board. 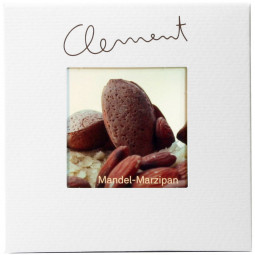 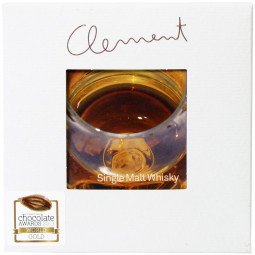