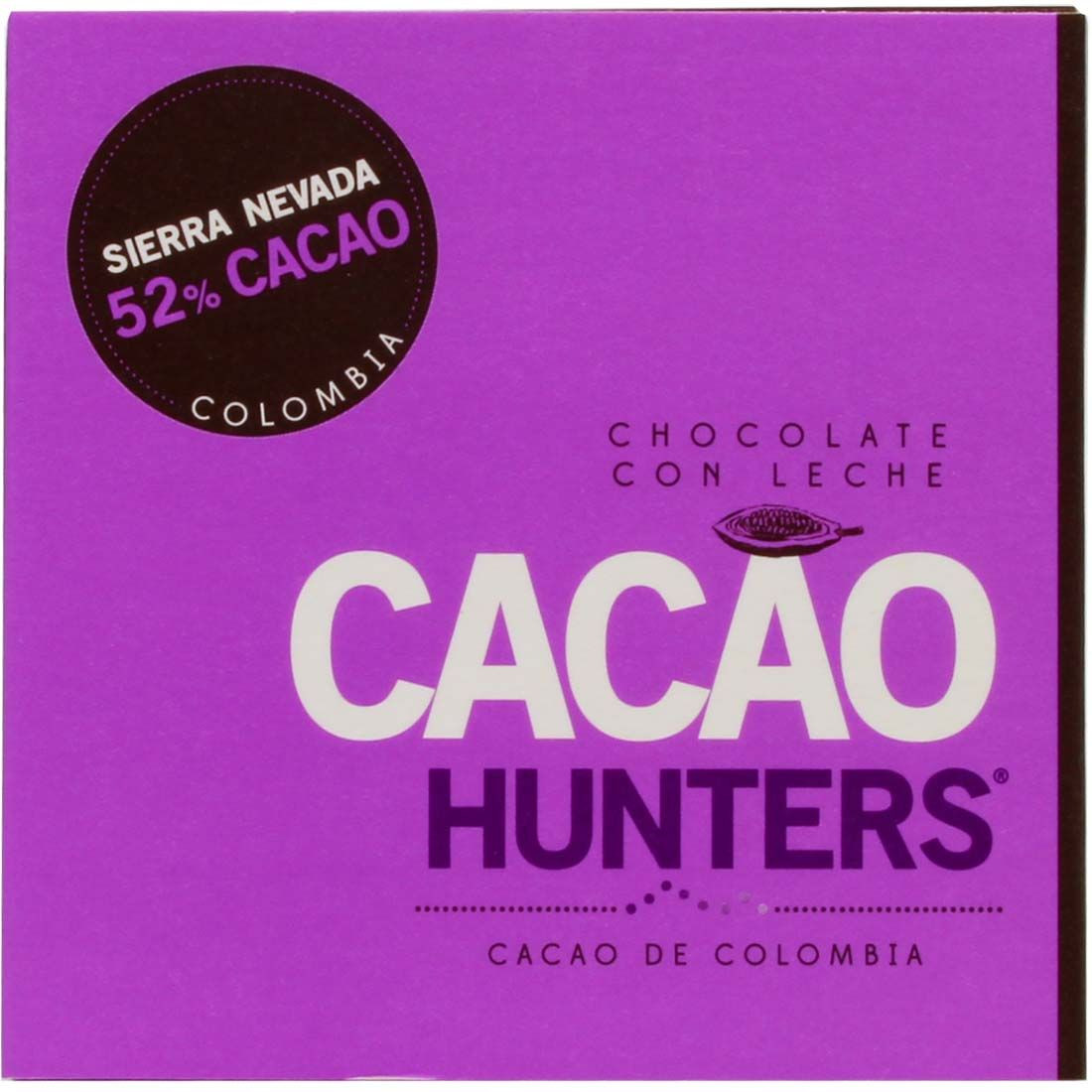 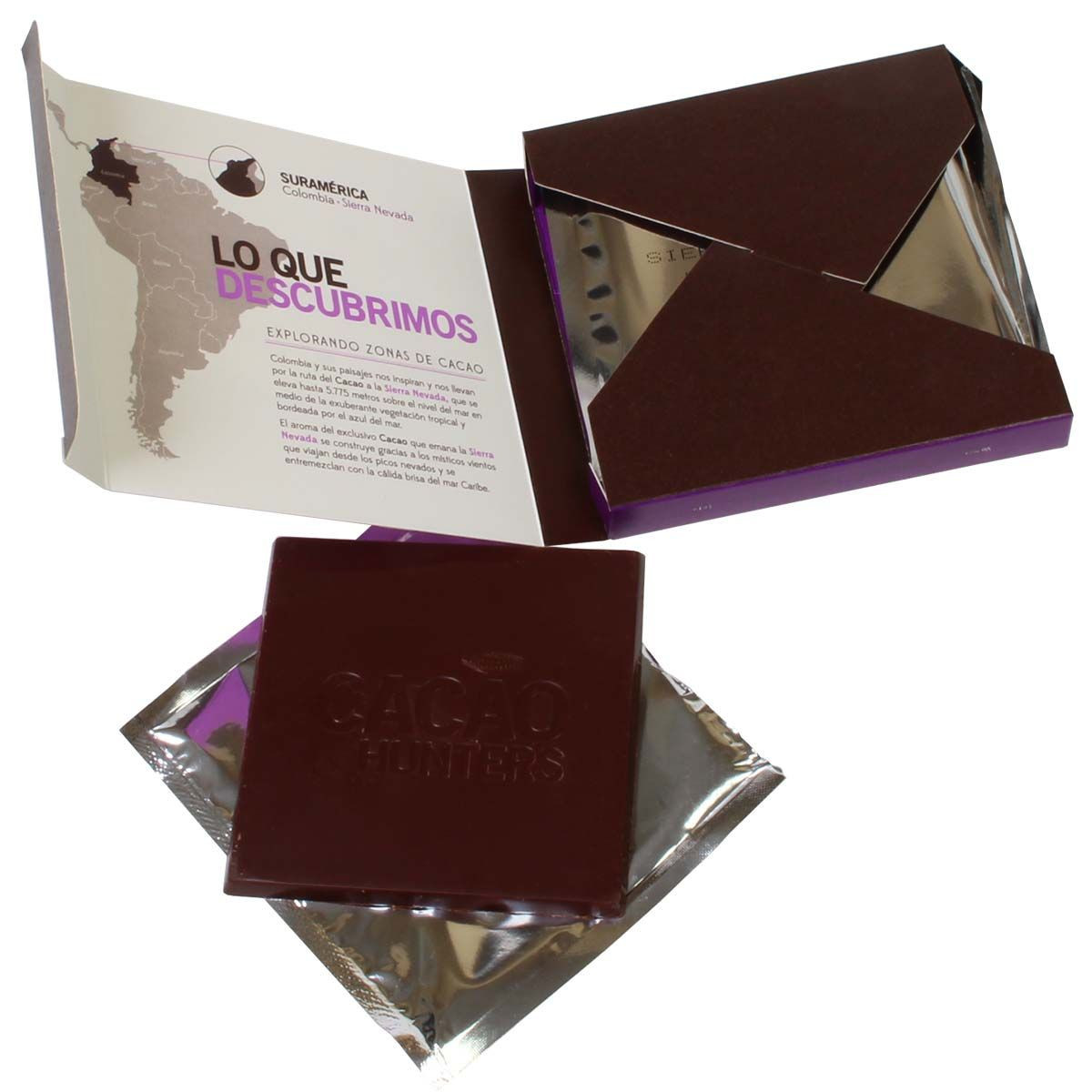 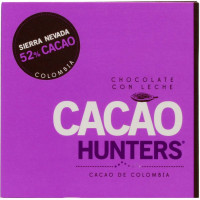 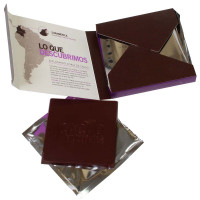 This article is currently sold out or currently not available.
Please enter your email address below and we will notify you when the item is available again.
Description Characteristics Ingredients & nutritional value
Description
Close menu
Sierra Nevada 52% Cocoa Colombia

Sierra Nevada 52% Cacao Colombia is a dark milk chocolate made in Colombia. The cocoa beans come from the highest coastal mountains in the world: the Sierra Nevada de Santa Marta . The highest peaks are 5,775 m high and only 45 km from the Caribbean coast. Three different Indian tribes with an estimated 20,000 people still live in the valleys of the Sierra Nevada.