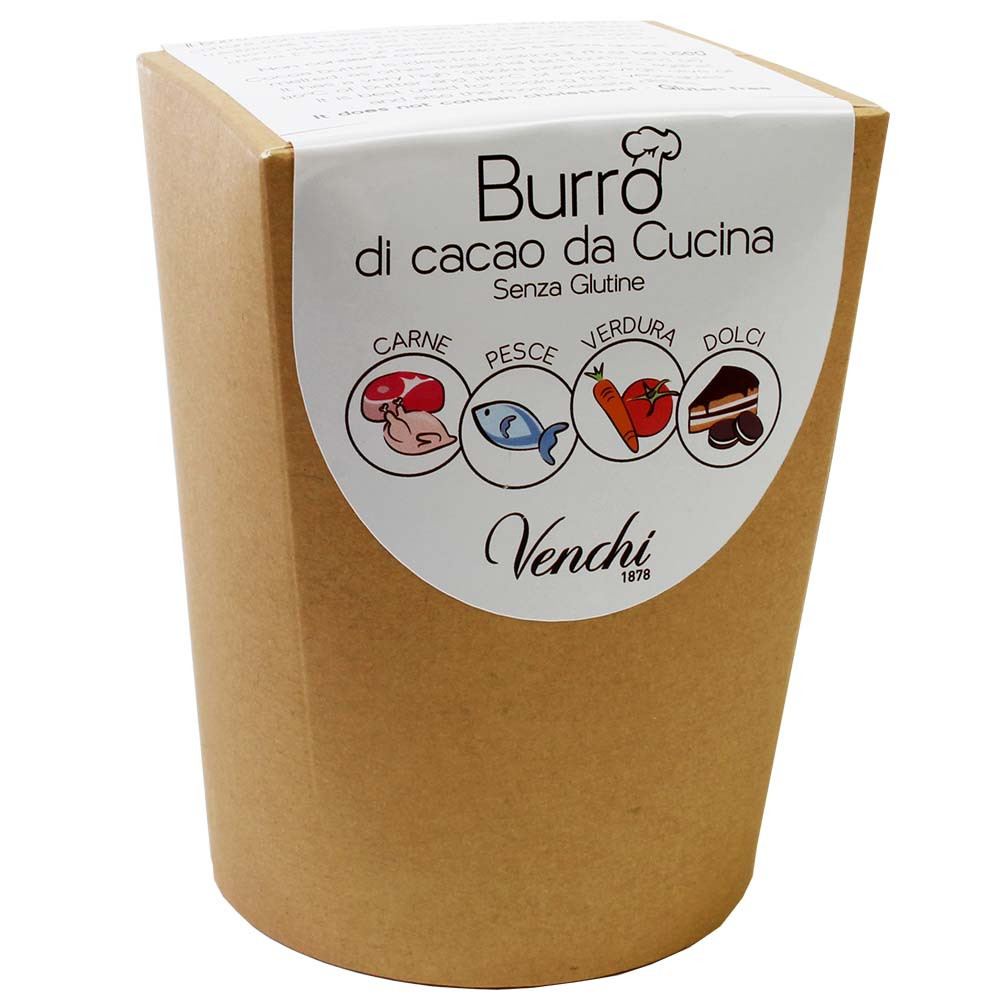 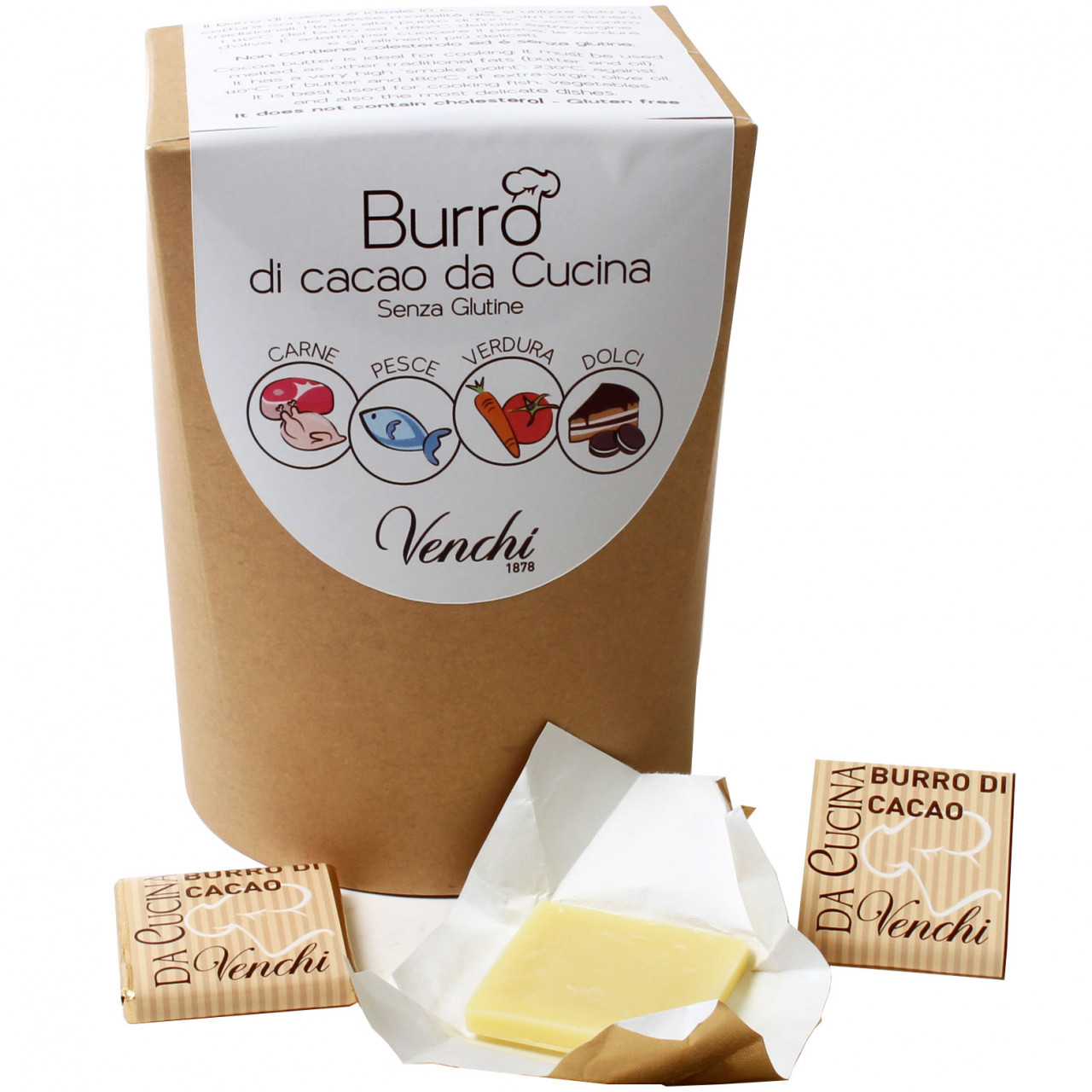 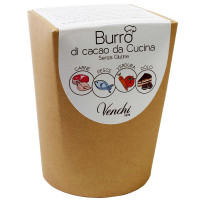 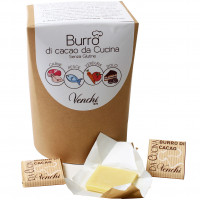 This article is currently sold out or currently not available.
Please enter your email address below and we will notify you when the item is available again.
Description Characteristics Ingredients & nutritional value
Description
Close menu
Cocoa butter vegan 100% cholesterol free without hydrogenated fat, gluten-free, portioned

100% pure cocoa butter , vegan, cholesterol-free, gluten-free, without hydrogenated fats, can be stored at room temperature. At 230 ° C, the smoke point of cocoa butter is much higher than that of butter (110 ° C) and olive oil (180 ° C), making cocoa butter ideal for cooking. The cocoa butter is used to squeezing the beans.

The process was invented by Casparus van Houten in Amsterdam in 1828. He wanted to make drinking chocolate. He quickly realized that the cocoa mass was difficult to dry and looked for a way to reduce the fat = cocoa butter. Cocoa consists of 54% cocoa butter. Squeezing out cocoa powder is "heavily or slightly de-oiled". The "oil" is cocoa butter, a very high quality and relatively tasteless fat.

Cocoa butter is used in the cosmetics industry. Cocoa is contained in lip balm sticks or body creams because the cocoa butter melts on the skin and leaves a pleasant, velvety feeling. Luxurious soaps are mixed with cocoa butter so that the skin does not dry out after washing.

Did you know that cocoa butter helps fight insects ? It works like a detergent, also called a repellent ... and smells good at the same time!

Cocoa butter is also very suitable for a body massage or to prevent stretch marks, wrinkles and scarring. Cocoa butter can also be used as a hand cream. It contains no additives, no chemicals.

In addition, cocoa butter can also be wonderfully cooked . Due to the high fire point of 230 ° C, cocoa butter does not burn as quickly as butter (110 ° C) or olive oil (180 ° C). Just give it a try. Cocoa butter naturally smells like cocoa, like white chocolate without vanilla. But it doesn't smell as intense as olive oil. What could smell better than chocolate?

Venchi was founded in Turin in 1878 when a twenty year old man named Silvano Venchi founded his pastry shop. In 2000 Venchi merged with another Cuneo master, Pietro Cussion, who has been making pastries of the highest quality under the company name CUBA since 1949. The joint company CUBA Venchi was renamed Venchi in 2003, which today produces over 350 articles. 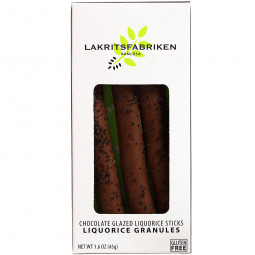 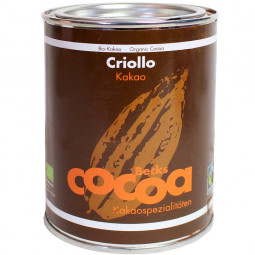