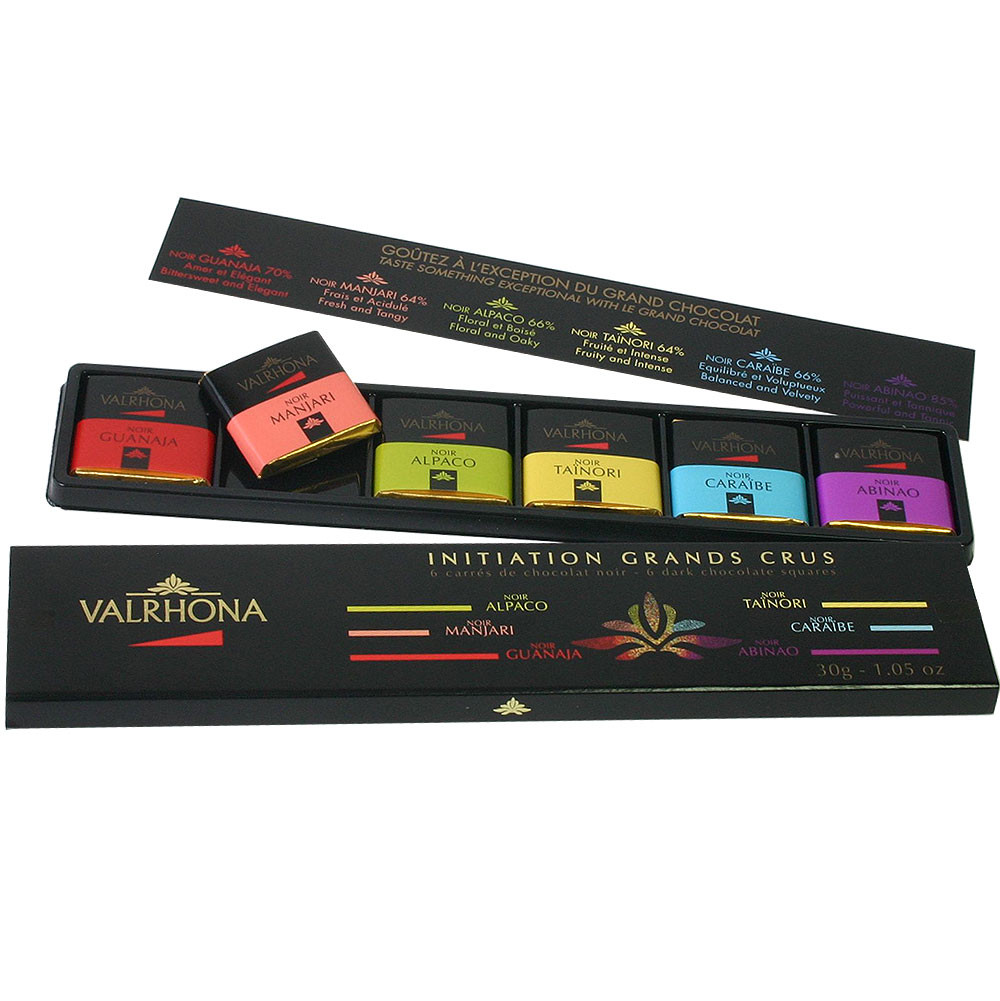 This article is currently sold out or currently not available.
Please enter your email address below and we will notify you when the item is available again.
Description Characteristics Ingredients & nutritional value
Description
Close menu
Case Initiation Grand Crus Chocolate of Origin 6 dark chocolate bars

Try chocolate in 6 different flavors. The difference is due to the different cocoa content and the different countries of origin. Cocoa is like wine, depending on the nature of the soil and the environment and Processing, the same grape tastes completely different. 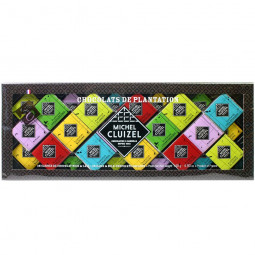