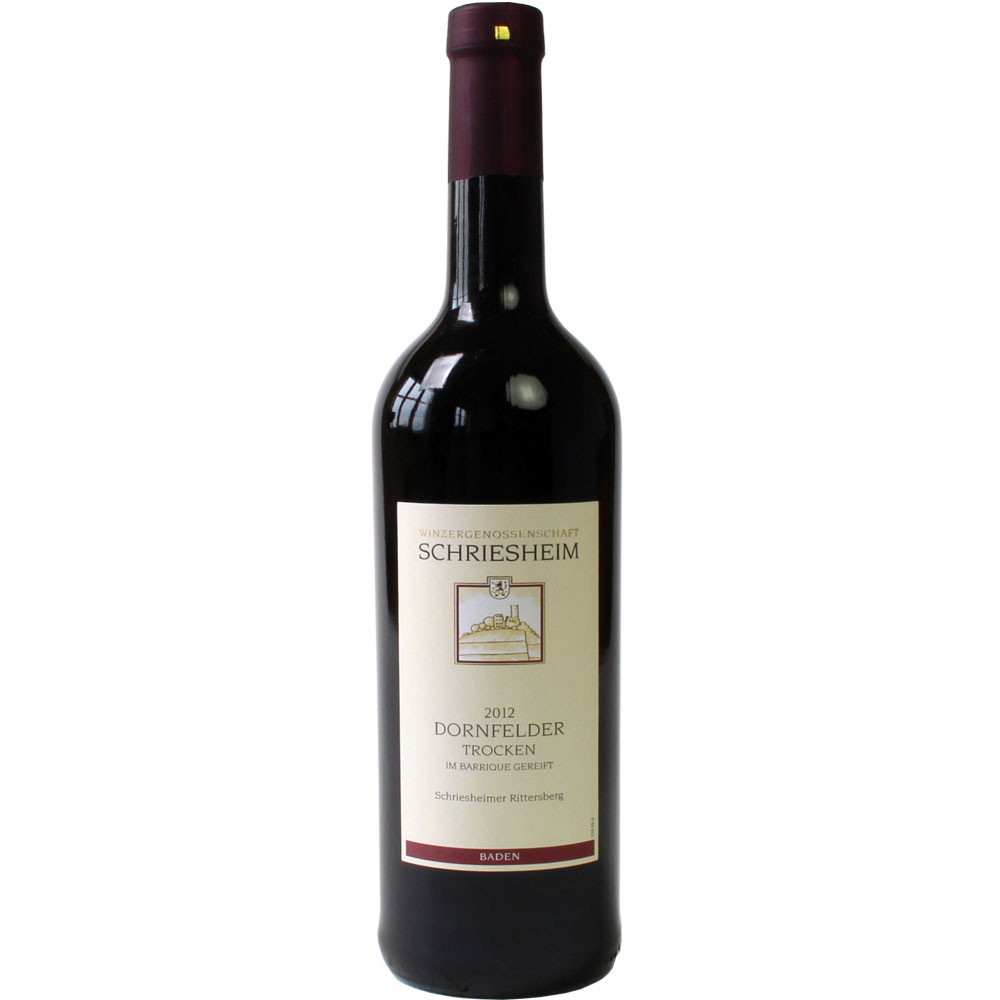 The Dornfelder red wine vintage 2012 Schriesheimer Rittersberg QbA dry aged in barrique has a very dark color. This is typical for the wine. The red wine variety was bred at the State Teaching and Research Institute for Viticulture and Pomology in 1955. Named is after the founder school. Originally it was grown as a so-called cover wine. Due to its intense color, it should also give more color to other red grape varieties as a blending partner. The harmonious wine is now increasingly cultivated as a varietal wine. The various awards show that Dornfelder is more than just a simple red wine. The largest growing region for Dornfelder is by far Rhineland-Palatinate, followed by Baden-Württemberg with Schriesheim on the  Badische Bergstrasse.

The wine has little acidity, for which it is popular with people sensitive to acidity. The high color content on the other hand causes a relatively high tannin content, which is why it is well suited for aging in oak barrels, also called barrique.

Be surprised by the fruitiness of the Dornfelder 2012 Schriesheimer Rittersberg QbA dry aged in barrique. 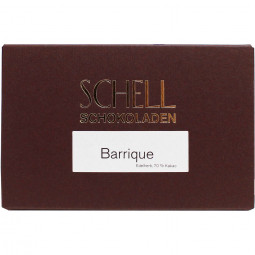 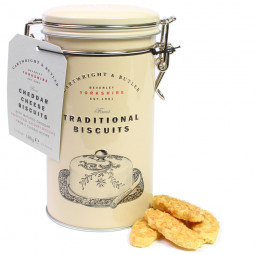 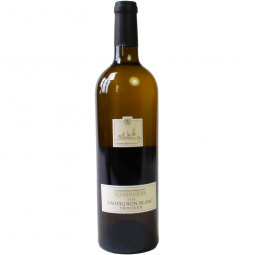