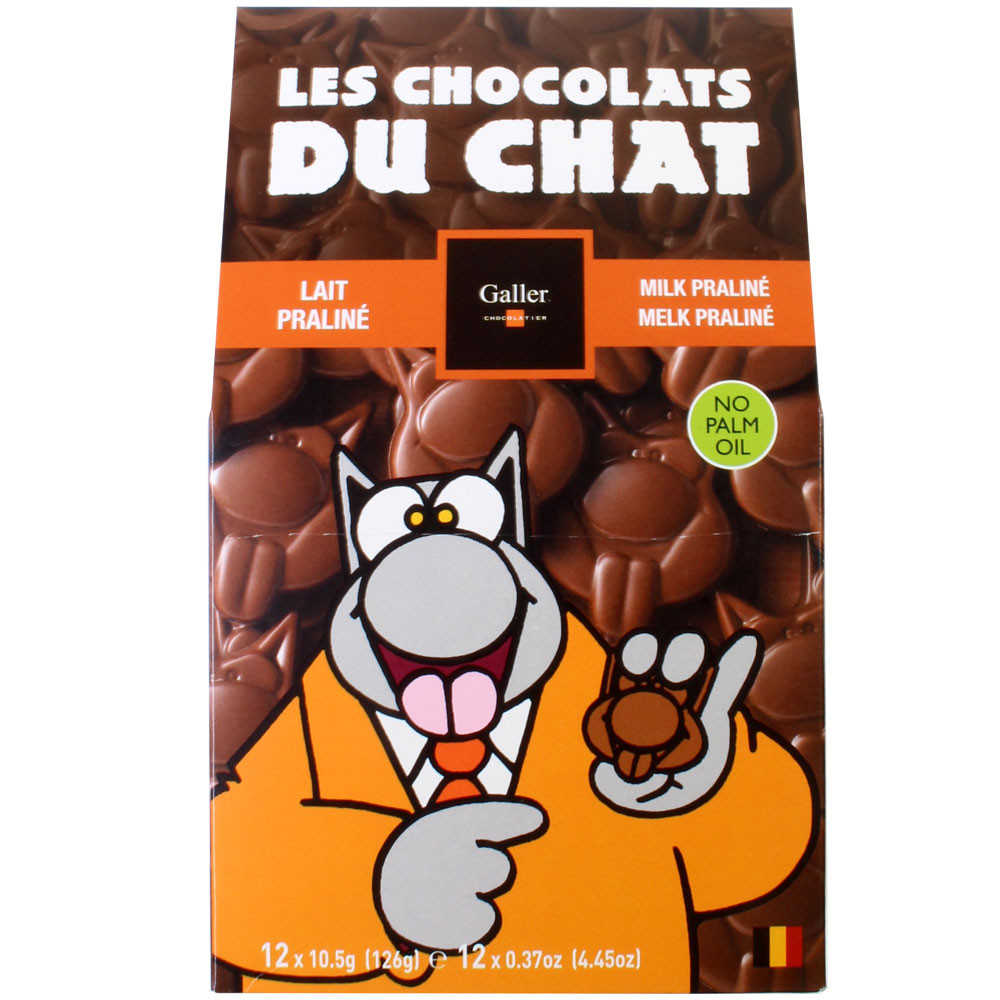 The cat tongues are made without palm oil .

Jean Galler was born in the midst of desserts ..... His love for working with butter and cream was passed on to him from his grandfather, who founded the family confectionery in 1930. At the age of 16 he is magically attracted by chocolate, this living matter fascinates him. He experiments, creates and enjoys it. To refine his art he studied in Basel, Switzerland, and then with Gaston Lenôtre in Paris. At the age of 21 he founded his own company. 30 years later, the cornerstones are still the same:

-The passion for chocolate
-The love of perfection
-The never-ending creativity. 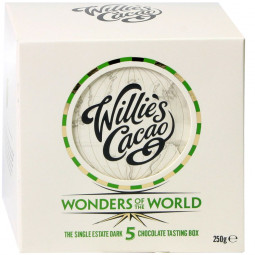 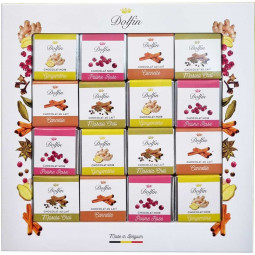