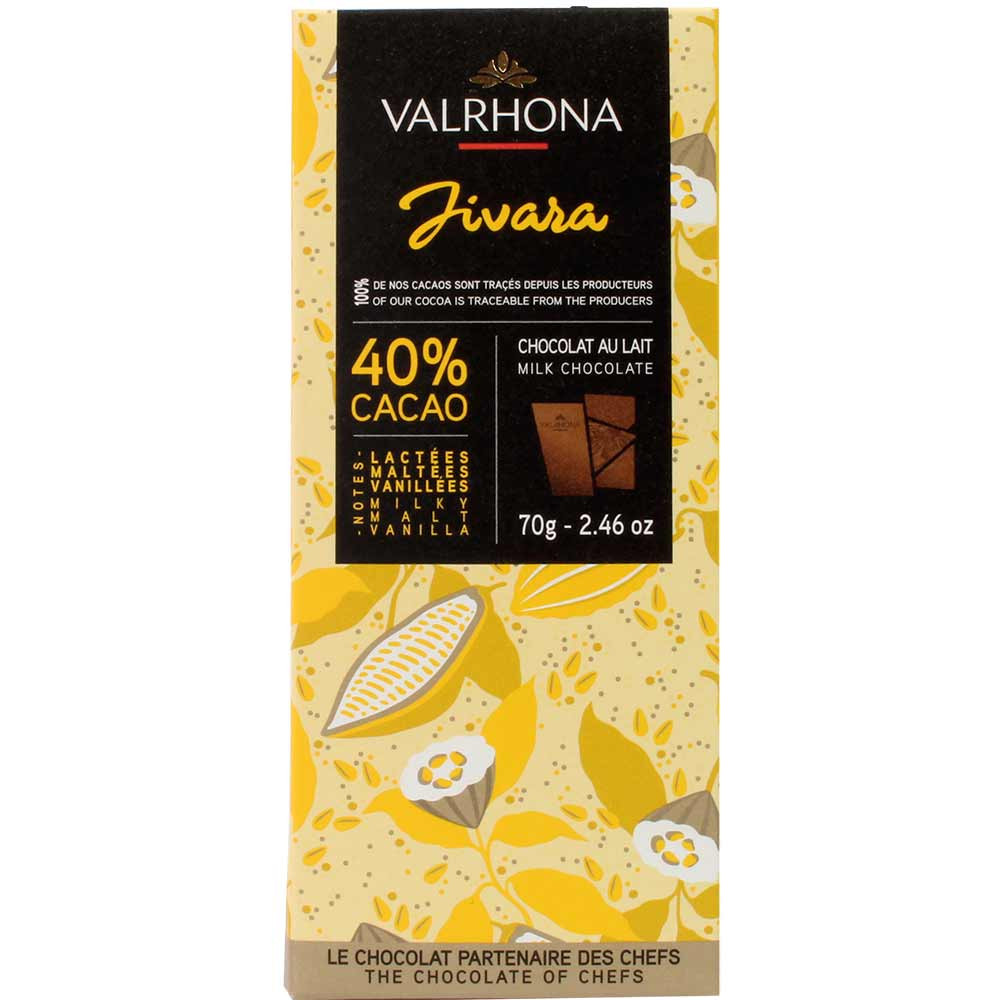 The Grand Cru Jivara with 40% cocoa content is a blend of the best Forastero cocoa varieties. The chocolate has a classic chocolate taste with notes of vanilla and malt in the finish.

Only pure cocoa butter is used in chocolate. It is a mixture of different cocoa varieties of the best quality. 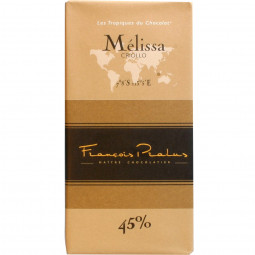