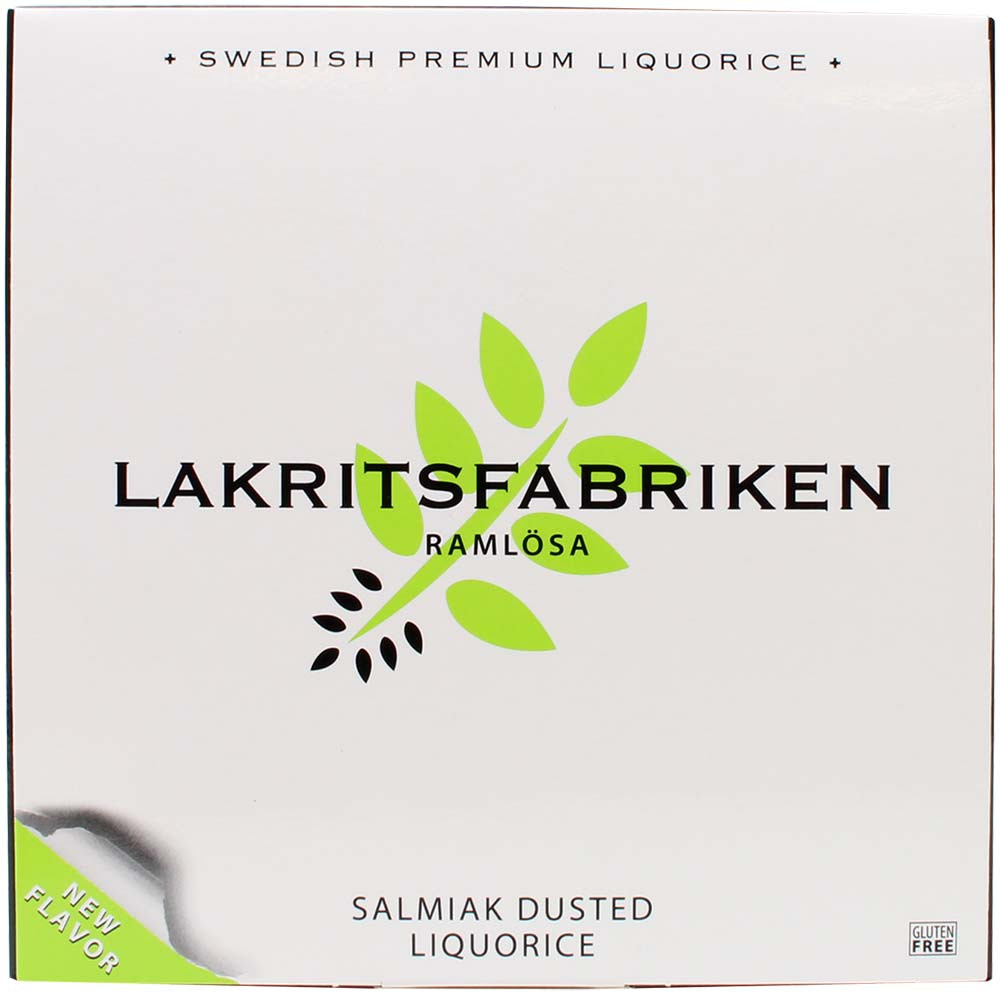 Martin Jörgensen invented his premium liquorice in 2011. As a chef, he wanted perfect liquorice, not too hard and the perfect size. In the very year of its invention, it won a lot of attention at the Stockholm Licorice Festival. Here is the Super Salty variant.

We think: the best liquorice ever!