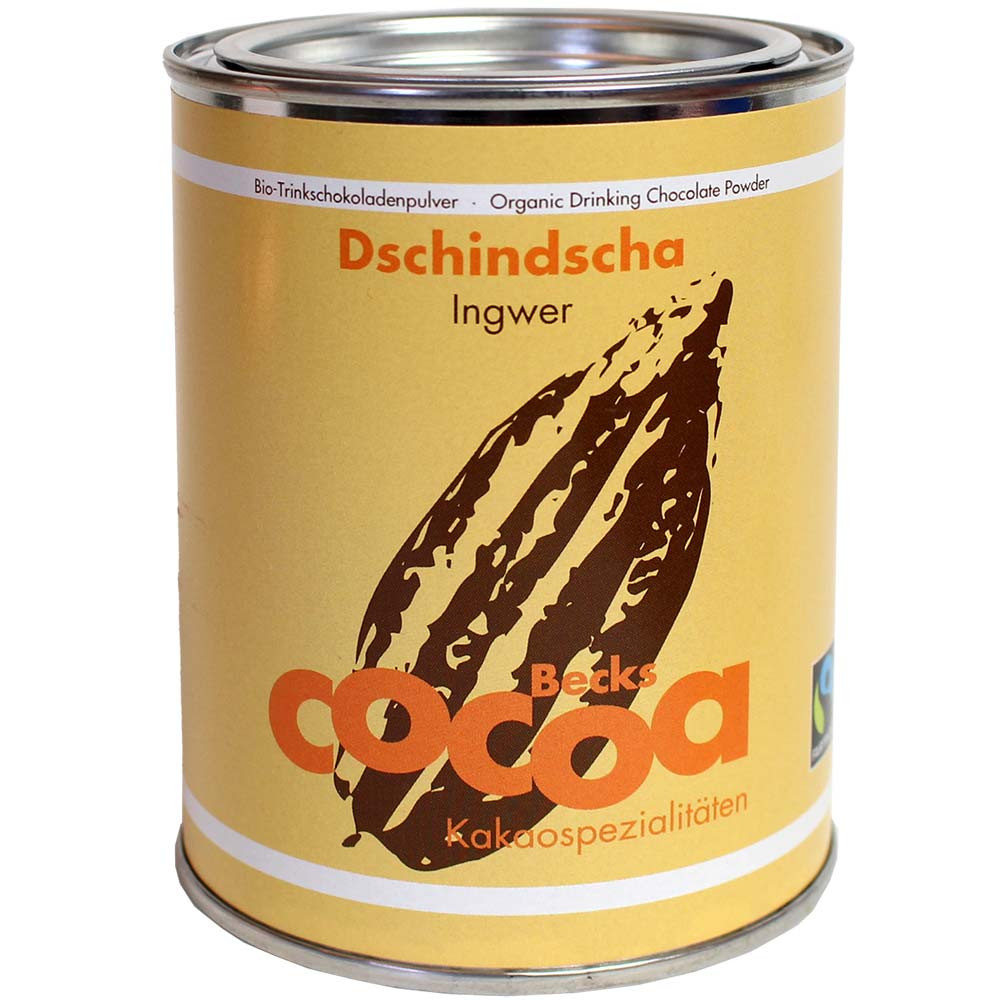 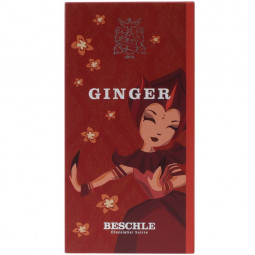 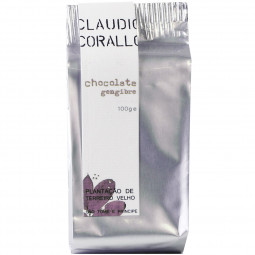 Other customers rated Djindja - drinking chocolate with ginger from Ceylon