Did you know that Fairtrade itself does not buy or trade goods? The cocoa producers (cocoa farmers) and (cocoa) buyers do that directly among themselves. In order for them to make this clearly visible to the consumer, both use the logo created by Fairtrade. In order to be allowed to do so, both (i.e. the cocoa farmer) and the buyer (e.g. chocolate manufacturer) must pay Fairtrade an annual participation/license fee in advance. Fairtrade is a for-profit company that simply issues certification.

Fairtrade Did you know that Fairtrade itself does not buy or trade goods? The cocoa producers (cocoa farmers) and (cocoa) buyers do that directly among themselves. In order for them to make... read more »
Close window
Fairtrade chocolate / UTZ chocolates / Rainforest Alliance

Did you know that Fairtrade itself does not buy or trade goods? The cocoa producers (cocoa farmers) and (cocoa) buyers do that directly among themselves. In order for them to make this clearly visible to the consumer, both use the logo created by Fairtrade. In order to be allowed to do so, both (i.e. the cocoa farmer) and the buyer (e.g. chocolate manufacturer) must pay Fairtrade an annual participation/license fee in advance. Fairtrade is a for-profit company that simply issues certification. 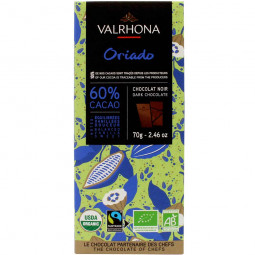 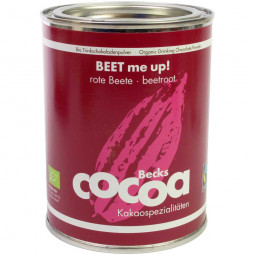 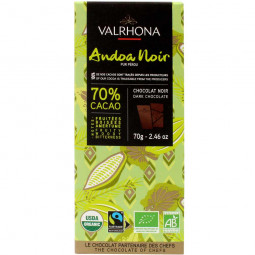 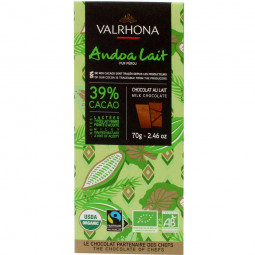 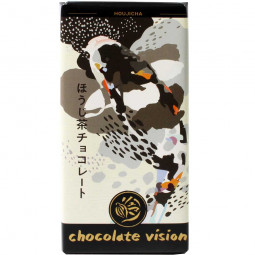 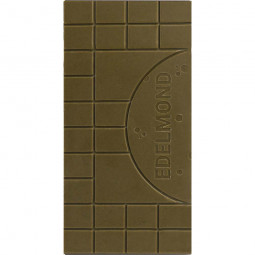 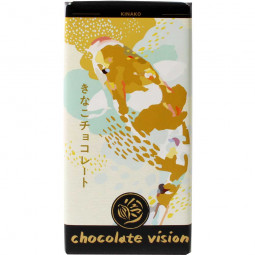 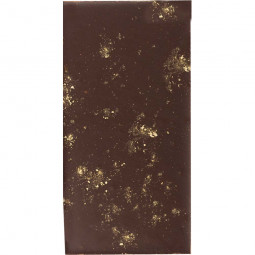 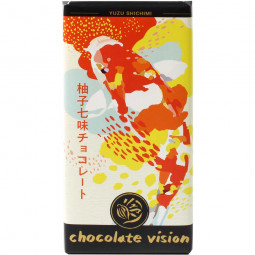 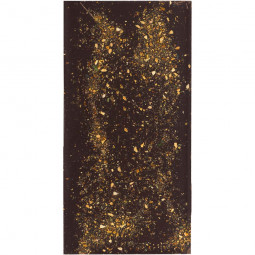 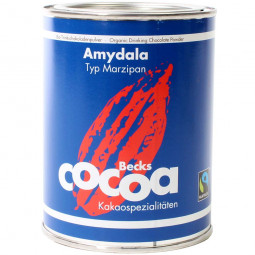 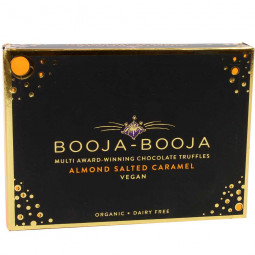 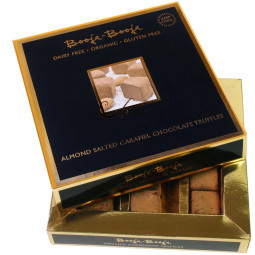 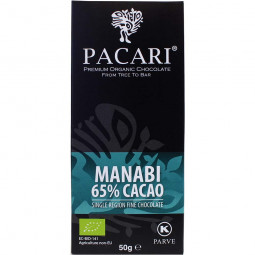 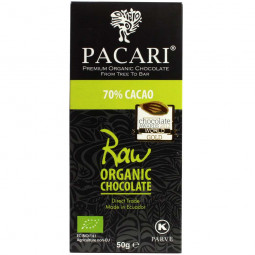 This certification is intended to ensure that the producer's labor practices are ethical (e.g., no child labor) and that other labor standards are met (e.g., payment of a fair wage). This also includes that the cocoa bean buyer pays a so-called "Fairtrade minimum" of $2,400 (≈ 2,100 euros) for a ton of cocoa. This price goes to the seller (ideally the cocoa farmer directly, usually the trade organizations). If the world market price is higher than the $2,400, the farmer does not receive additional money, but the world market price must be paid. The world market price for cocoa is currently about $2,000 (≈ 1800 euros) per ton of cocoa.

In addition, the buyer must pay a "Fairtrade Premium" surcharge of 5% on the world market price. However, this premium does not go to the farmer, but to the "Fair Trade Community Development Fund," which is then paid out to the farmers, according to the Fairtrade website, so that they "invest together in the projects they need most" (though if there are no relevant "flagship projects," there is no money). in 2019, the 5% "fair trade" markup on cocoa beans on the world market price was then Fairtrade too little and has increased the additional payment amount for the buyer at the end of 2019. There is now currently no percentage co-payment but a flat rate of $300 US for 1,000 kg Organic cocoa beans. This is roughly equivalent to €260. So far, the farmer only benefits from joining Fairtrade if the world market price is below the Fairtrade minimum or so high that he can pay his Fairtrade royalties.

"If the Fairtrade content is only € 0.01 per bar, why is the chocolate so much more expensive?"

This is due, for example, to the not inconsiderable annual license fees that the producer (e.g. the cocoa farmer - yes, even he; although he is supposed to be supported) and cocoa bean buyer (chocolate manufacturer) must pay to the Fairtrade umbrella organization "TransFair". In addition, there are "inspection fees" that have to be paid to the prescribed Fairtrade-owned inspection organization called "FloCert"(Fairtrade Labelling Organization) (Fairtrade thus earns from the annual license fees and from the inspection fees). Not to be neglected is the not inconsiderable administrative effort for producers and buyers.

Many well-known chocolate manufacturers (among others Zotter, Peru Puro) have therefore already turned their backs on Fairtrade or deliberately refrain from cooperating with it altogether (e.g Original Beans, Meybol, etc). They prefer to work directly with the cocoa farmers whose plantations they know personally; or purchase their cocoa beans from specialized traders. Because of the possibilities offered by the Internet and today's worldwide Internet and travel connections, this is now possible for everyone and easily. (On this subject, read also the Spiegel article "Really fair?" (in german) e.g. about Meybol Cacao and Zotter).

For the processing of the cocoa according to the desires of the chocolate manufacturer the cocoa farmers receive then also the money, from which they can really live. Chocolate manufacturers such as Zotter, Meybol, Original Beans, Friis-Holm, etc. pay the farmer a guaranteed price (currently about $5,000 per ton of cocoa). It doesn't get more direct and fairer than that - and without royalties or licence fees!  We support these efforts and therefore label these chocolates on our site with references to "Direct Trade" and "Direct Cacao"

UTZ and Rainforest Alliance (merged in 2018) also operate a certification label. They also do not buy or trade commodities. Cocoa farmers can advertise with the Label if they participate in (and pay for, if applicable) their trainings. Whether the farmers actually implement the content taught in the training courses, e.g. on increasing production or avoiding child labor, is left up to them and is not monitored on a sustained basis. There is also no financial support for the farmers.

Stiftung Warentest certified these seals in the test only a "medium significance" and the "lowest claim" ! Both seals are called "minimal" or "cheap" Labels in the industry.

"So why do so many advertise with Fairtrade logo or UTZ logo if it doesn't help?"

Short answer: a good image! Many consumers are convinced of the idea of fair trade and think that Fairtrade does something good for it. In the meantime, many industrial producers use this to put their products, which are often of inferior quality, in a positive light. Did you know that (for example in muesli) if only one ingredient is fairtrade (that is, 1 ingredient out of all, and that 20%), the Fairtrade logo can be printed on the packaging?

If you buy Fairtrade chocolate or products with UTZ label only because of the logos (because you might think you are doing something good) you might pay a lot of money unnecessarily, because you pay for a licensing system (again: Fairtrade/TransFair is a for-profit company): the certification effort, the certification companies and the bureaucracy. They want to be paid, after all. The farmers in the countries of origin have - contrary to what is suggested - little or nothing financially from it.