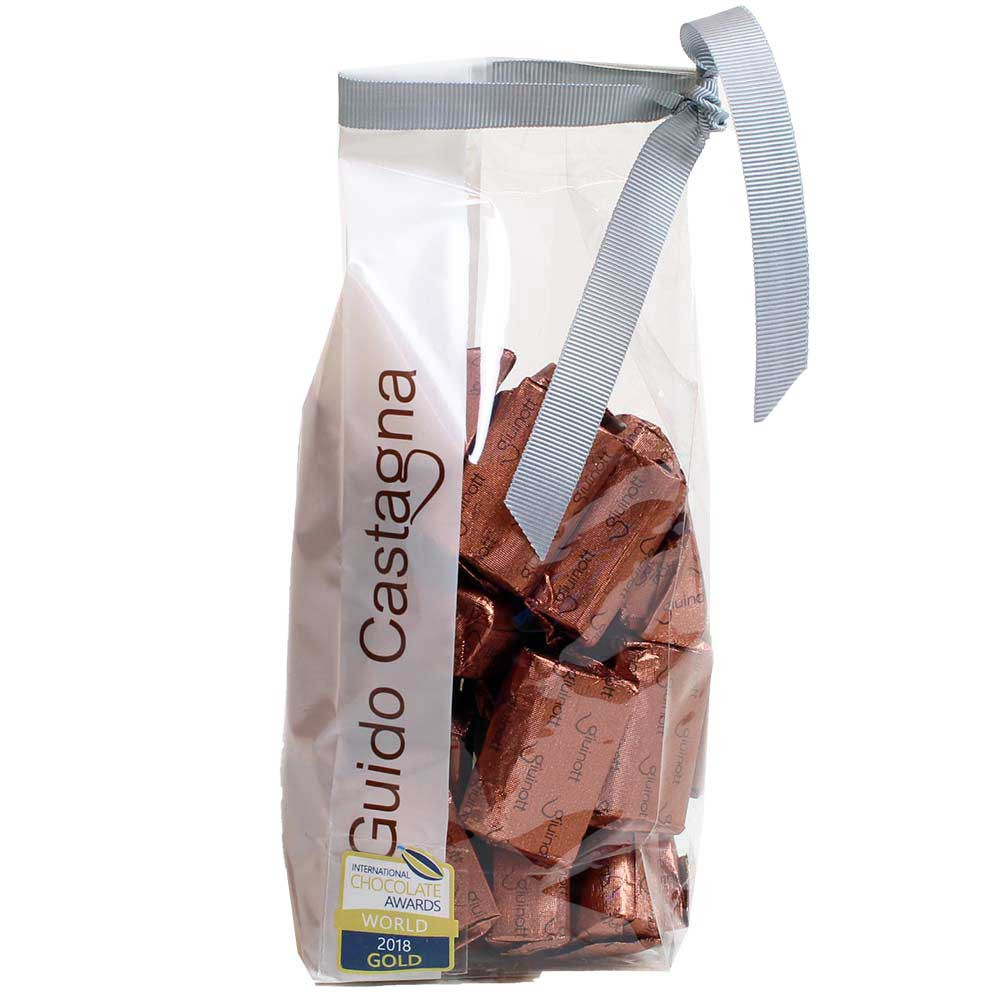 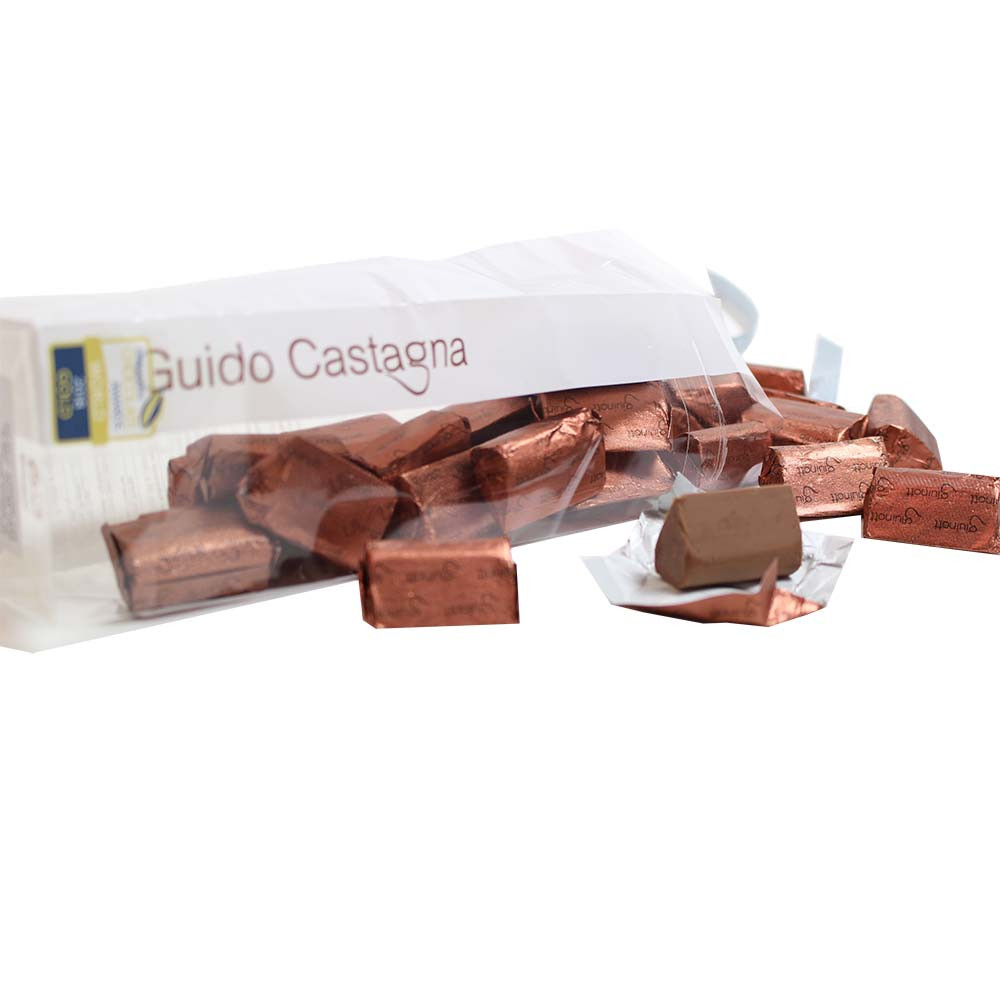 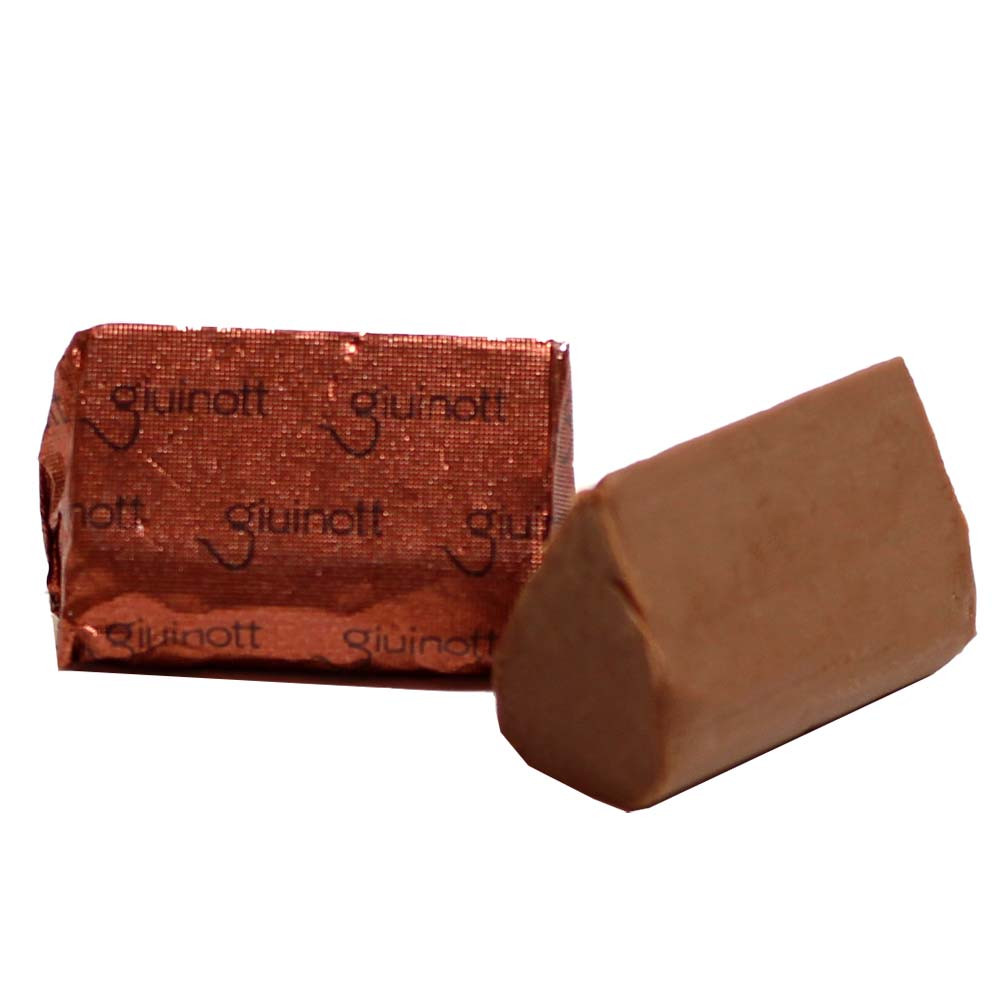 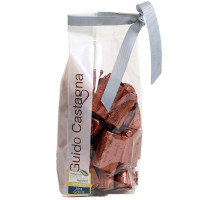 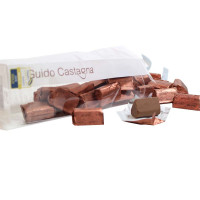 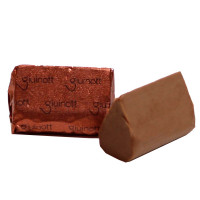 the best Gianduiotto nut nougat pralines in the world

the best Gianduiotto nut nougat pralines in the world

They are simply the best! The Giuinott - Gianduiotto by Guido Castagna have already been awarded several times as the world's best Gianduja nougat pralines . Most recently awarded world gold at the International Chocolate Awards 2019.

Guido Castagna reinvented the Giandujotto, which involves effort and limitless work. "It was a gamble: the study, the experiments, the mistakes, also the invention of new machines. All that for 7 grams of cocoa and hazelnut sweetness". In the end it was a success, and today the Giuinott is a 6-time International Chocolate Awards® winner. To create the Giuinott, he took a 150 year old recipe for Giandujotto and reconsidered it. We changed its historical composition, weight, degree of refinement. He refrains from adding milk and cocoa powder, and in the end he created his idea of ... Giandujotto.

They are made from the best hazelnuts in the world from Piedmont, excellent cocoa from Chuao Venezuela and cocoa butter, that's all. The Giuinott are gluten-free and lactose-free .
You don't really need to say (or write) more about them. If you've tried it, you'll agree, for sure!

We decided against the gift box and chose the simple pouch in order to offer you the most product at the best price.

Try the Giuinott - Gianduiotto by Guido Castagna. Just to melt away!