Qantu chocolate is made in Montreal, Canada by Elfi and Maxime. Qantu stands for unity and hospitality and is the national flower of Peru and Bolivia. For Elfi and Maxime it is a powerful symbol, like the place where they met, this flower comes from the Peruvian Andes. The word Qantu comes from the native Quechua language and is pronounced 'Kantu'.

While researching cacao, they discovered chocolate, which Bean-To-Bar, is completely homemade from bean to bar by small artisan chocolate makers. The two future chocolatiers were completely surprised and amazed by the strong flavors that varied from bean to bean. An idea begins to grow: Elfi comes from a country where cocoa is grown, Maxime from a country where chocolate is consumed.

In the summer of 2016, the dream came true, the farmers were selected, the small equipment was bought, dien cocoa beans is on the way. The first attempts to make chocolates Bean-To-Bar were so not magical. But the efforts and work paid off: just one year later, in June 2017, the first three Qantu bars were awarded two gold medals and one silver medal at the Academy of Chocolate Awards in London.

In the meantime, the awards are lining up: Academy of Chocolate gold, silver, bronze, Golden Bean Award, world gold, silver and bronze prizes at the International Chocolate Awards. 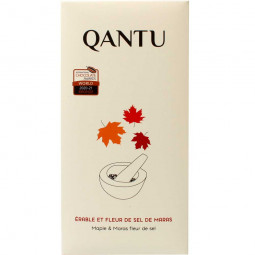 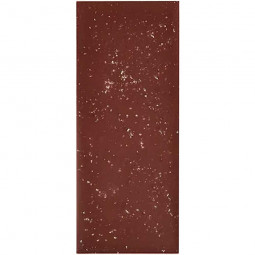 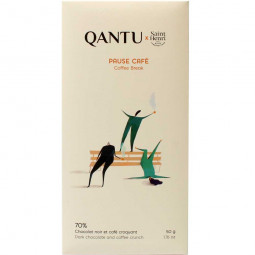 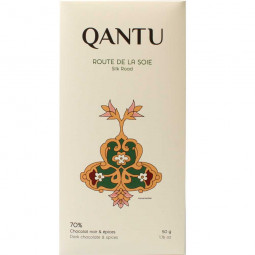 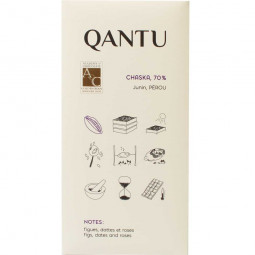 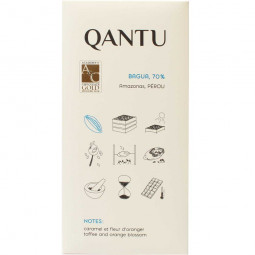 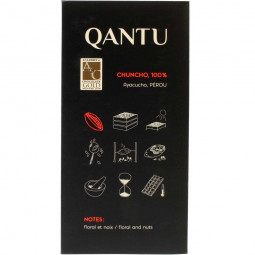 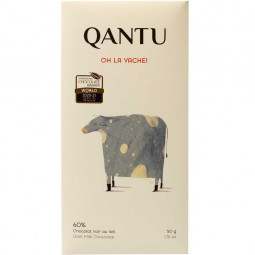 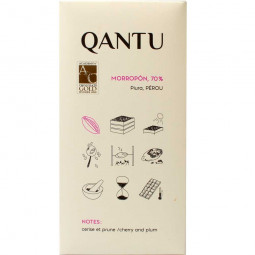