This is the Christopher Columbus Discovery Chocolate. The Grand Cru Guanaja 70% is made from a blend of cocoa beans . The recipe is a well-kept secret of the house. The notes of chocolate reflect the sun and warmth of the Caribbean.

The Valrhona Chocolate 70% Noir Guanaja was named after the island on which Christopher Columbus landed when he discovered America. 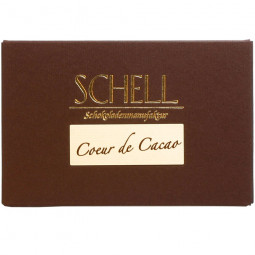 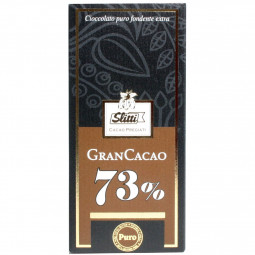 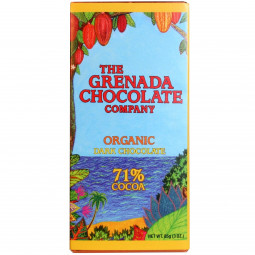