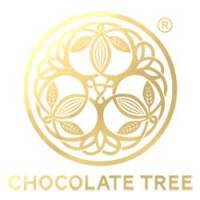 Friederike Gower & Alastair Gower opened their chocolaterie in Edinburgh in 2009. In the meantime, they have their own chocolate production in Dunbar directly on the coast of Scotland east of Edinburgh.

Chocolate Tree is a Bean-To-Bar Manufacturer and uses cocoa beans from Peru, Colombia, Venezuela and Madagascar. More varieties from other countries are sure to be added. Alastair and Friederike know their cocoa farmers personally. They have visited all the cocoa plantations themselves on site to see the cultivation and post-harvest fermentation. This is particularly important for the development of the flavors and must be carried out carefully.

In the new production facility in Dunbar on the east coast of Scotland, the cocoa beans are carefully roasted, peeled, ground, conched and packaged. The design of the colorful packaging was created by Friederike herself.

The range also includes a 100% Madagascar chocolate made from cocoa beans from Bertil Akesson's Ambanja plantation. 100% is dark chocolate with no added sugar, pure nature. 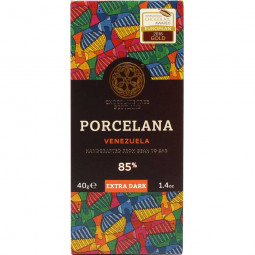 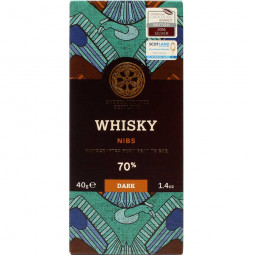 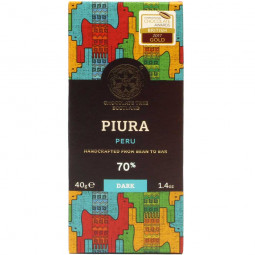 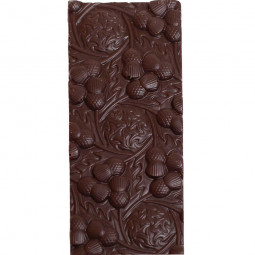 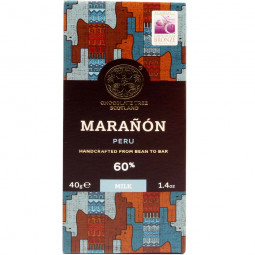 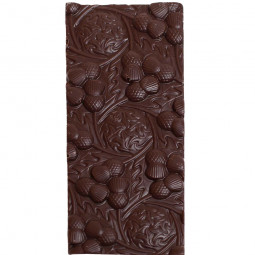 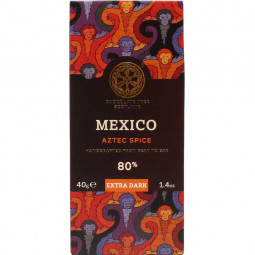 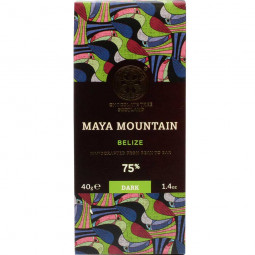 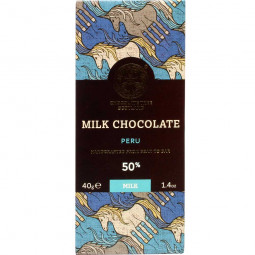 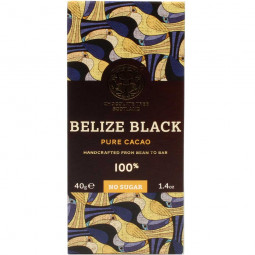 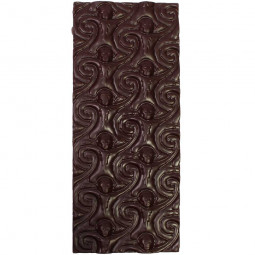 Chocolate Tree Chocolate is one of the best chocolates in the world. Almost all Bean-To-Bar chocolates have been awarded both by the International Chocolate Awards, as well as by the Academy of Chocolate distinguished. The whisky chocolate with nibs has gained special attention. The nibs are soaked in, how could it be otherwise, Islay whisky and mixed with chocolate made from the same cocoa beans and poured into a bar. Alastair insisted that we pick up the bar. This we would have done anyway...