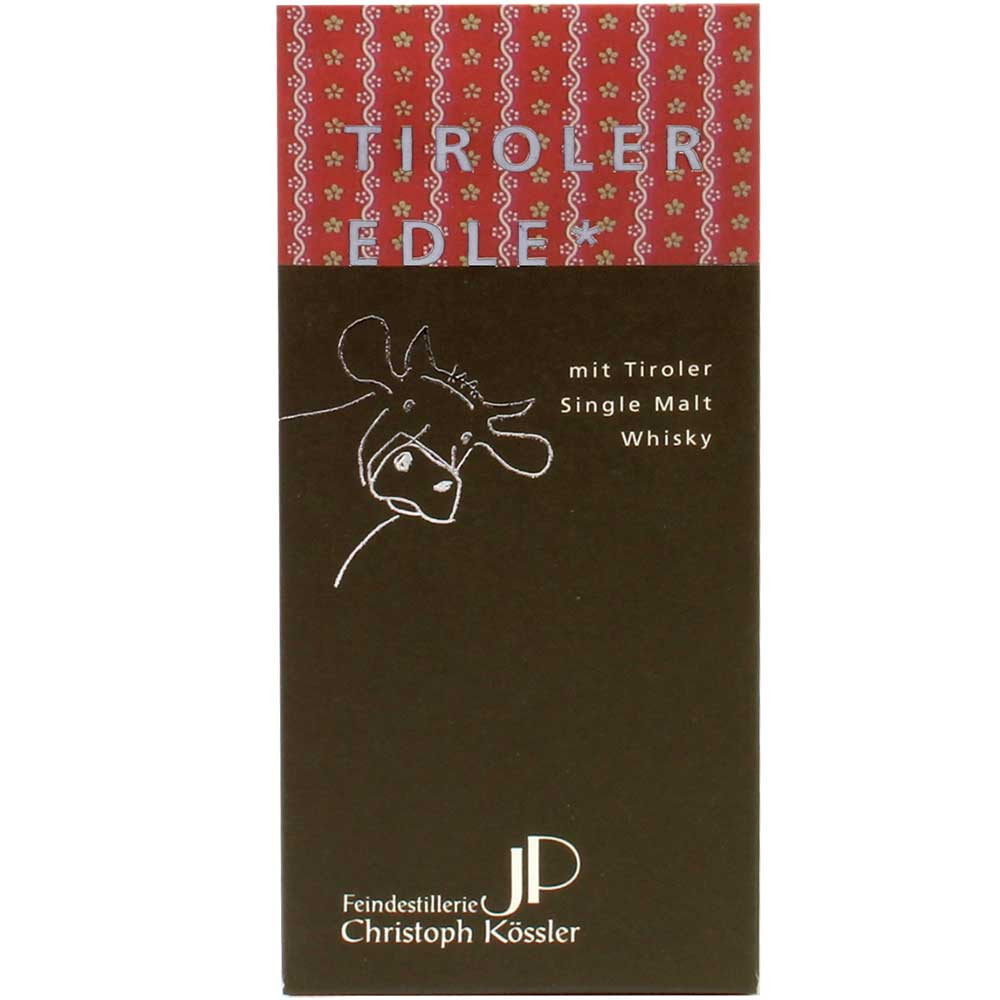 Master confectioner Hansjörg Haas is the creator of this culinary line at the highest level. Only single malt whiskeys from companies that are independent of corporations were deliberately chosen. Five of the whikies come from Scotland and the sixth in the group from the distillery of Christof Kössler, a top distiller from Austria, the home of Tyrolean fine chocolate.

The special melt of this chocolate comes from the cream of an extraordinary, small, very robust and particularly lovable breed of cattle that has been living in Tyrol for 3000 years: the Tyrolean gray cattle. The result is a unique pleasure that sweetens life and at the same time awakens awareness of small-scale, authentic food production.

Due to the fresh ingredients, this chocolate can only be kept for about 4 months and is only available from September to May , after which the gray cattle are on vacation on the alpine pastures. 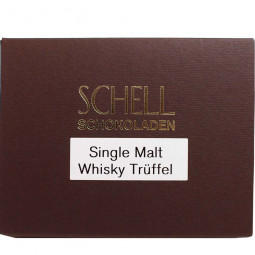