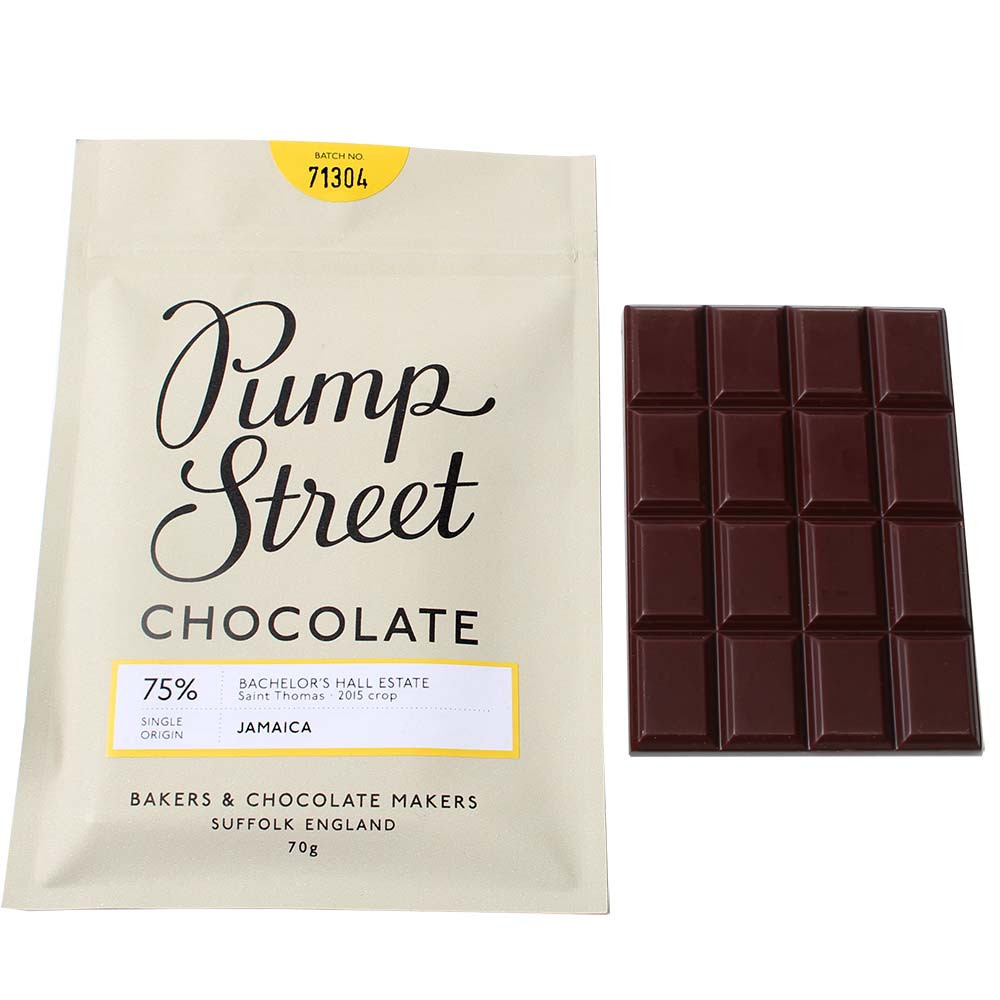 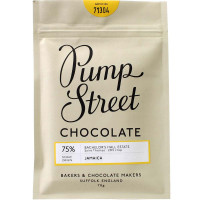 This article is currently sold out or currently not available.
Please enter your email address below and we will notify you when the item is available again.