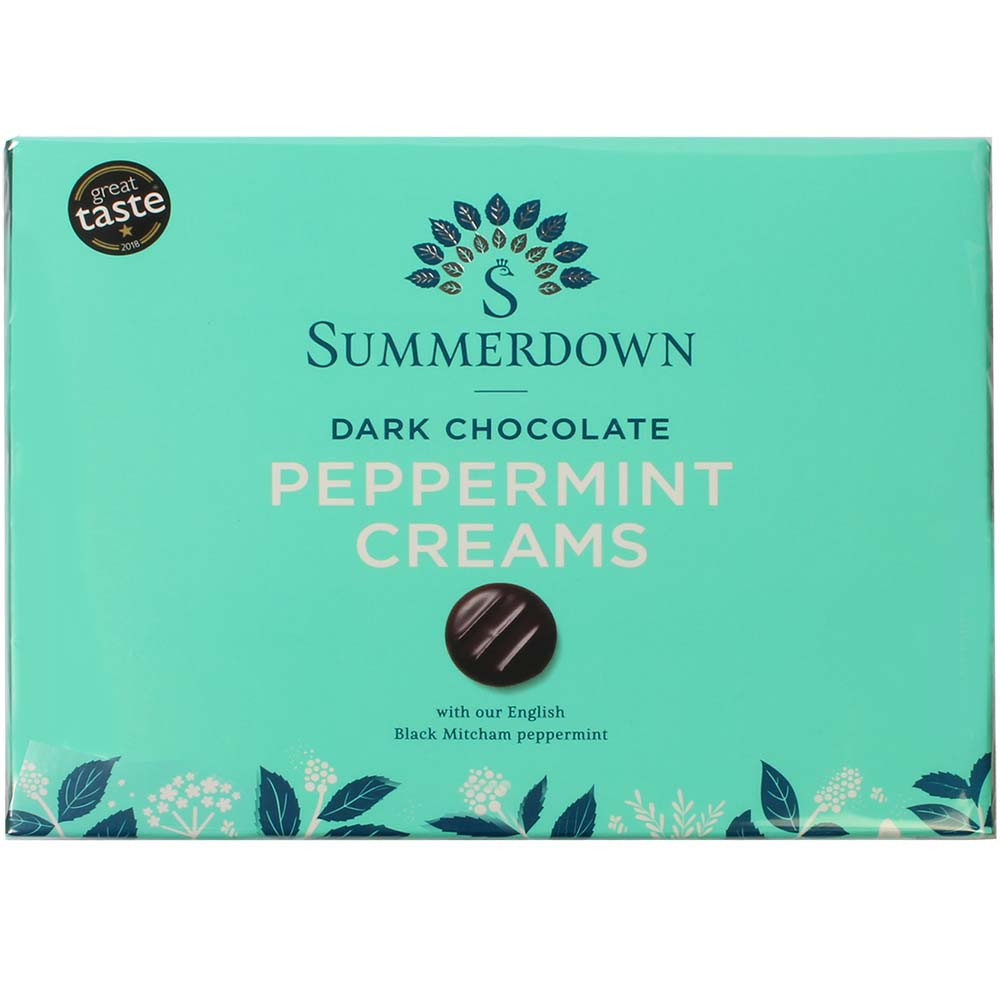 The box is filled with 12 thalers, which is filled with a cream made from real peppermint . The Black Mitchum peppermint is considered the best in the world. The marriage of mint and chocolate is a classic from England that was invented in a café in the 18th century.

You don't just eat these delicious thalers after eight, but around the clock. It's best to put the box in the fridge and enjoy the mint thalers chilled in summer.

At the beginning of the 20th century, England was famous for having the best mint in the world. Over time, as competitive pressures increased, the US took the lead in mint production. Summerdown started in the 1990s Years of re-cultivation this traditional and authentic plant for England. The Black Mitcham mint is back on English soil cultivated and thus refined the products from the Home summerdown. 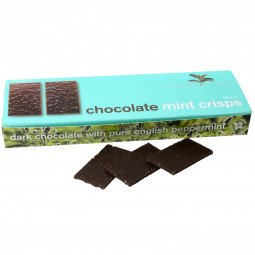 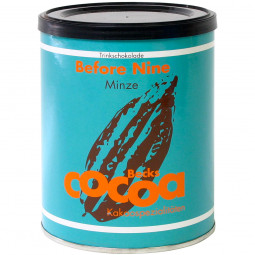